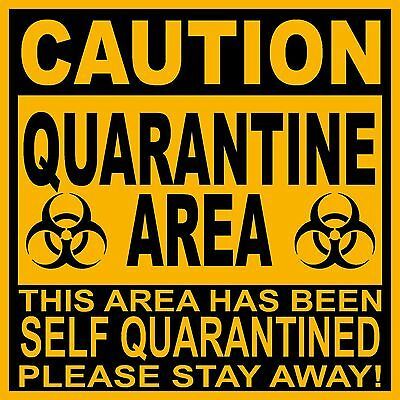 The Nigerian Centre for Disease Control (NCDC) has disclosed that 1,145 persons tested positive to coronavirus within 24 hours across the country, increasing recorded case to 76, 207.

NCDC also said that one COVID-19 positive case that had been battling for survival died within the time period, increasing the number of casualties to 1201 persons.

Through a statement posted on its official social media handle yesterday, the agency stressed that the record was the highest recorded since lockdown was lifted across the country.

According to the agency, 67,110 cases have been discharged across the country after recording its first case in February earlier in the year.

Earlier on Thursday, the Presidential Task Force officially declared a second wave of the COVID-19 pandemic in the country, adding that it would begin to review the further reopening of the nation’s economy.