Over 100 passengers missing after boat mishap in Niger 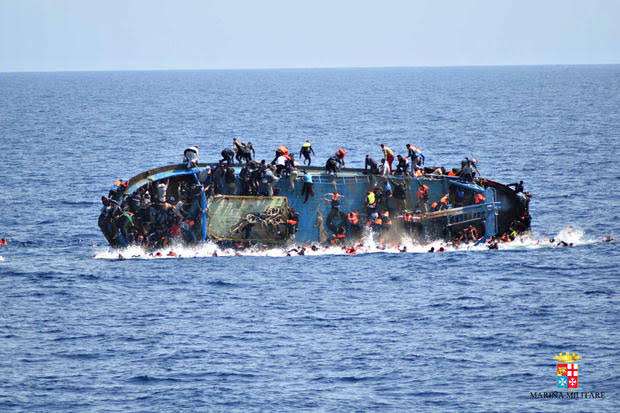 As gathered, the boat left central Niger state and was heading to northwest Kebbi State when it split and sank, plunging passengers into the river.

Confirming the development, the Director-General, Niger State Emergency Management Agency (NSEMA), Ahmed Inga, said that boat capsized at about 3:00 pm on Wednesday and that personnel of the agency has commenced rescue operations.

“We have deployed all our men, including local swimmers on rescue missions. They are still searching for the victims. For now, we are still gathering details on the incident and we will get back to you when we have all the information,” Inga said.

Also speaking, the Administrative Head, Ngaski District, Abdullahi Wara, blamed the Kebbi accident on overloading as the boat was meant to ferry not more than 80 passengers, adding that the vessel was also loaded with bags of sand from a gold mine.

“A rescue operation is underway but only 22 survivors and one dead body have been recovered,” Wara said. “We are talking of around 140 passengers still missing,” Wara said.

Boat capsizes are common on Nigerian waterways mostly due to overcrowding and lack of maintenance, particularly in the annual rainy season.

It would be recalled that no fewer than 30 people drowned when an overloaded boat capsized in central Niger state early this month.