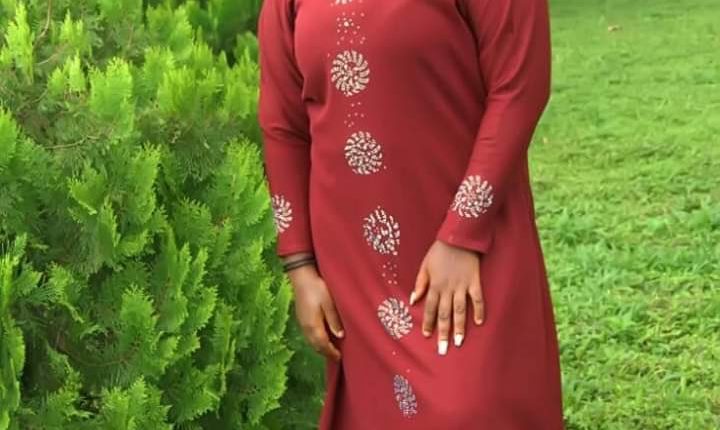 Nigerians have taken to social media in reaction to the murder of an 18-year-old girl, who was raped and killed in Ibadan, the Oyo state capital.

The victim, identified as Bello Barakat, was reportedly gang-raped and murdered by unknown men in Ibadan on Tuesday in Akinyele area of Ibadan.

The dead body of the deceased, and 100level student of Federal College of Animal Health and Production in Ibadan, was said to have been found by her father around their vicinity.

The Guild gathered that after her body was examined, it was discovered she was raped and got killed during the incident.

However, outrage has continued to trail the death of Barakat on social media, a development which may not be unconnected to a similar event in Benin City, where a 100 level Microbiology student of the University of Benin, was reportedly raped and killed with a fire extinguisher inside a hall in the Redeemed Christian Church of God (RCCG), Ikpoba Hill, Benin City on May 13, where she went to study, that the country was yet to heal from.

Barakat was just 18. She was fully clothed and in HER house. Y’all idiots should come & tell us how she “asked” for it. Cause y’all were still asking why Uwa went to church to read. So tell us what Barakat should NOT have done to avoid being raped and KILLED #JusticeForBarakat

Yet she was raped & murdered! When you rationalize rape, you empower rapists #justiceforbarakat

While we were expressing shock and anger over the rape and murder of Uwa in Benin, this lady was raped and murdered in Ibadan last night.

It is safe to say we have an epidemic on our hands. Ending is now a national emergency issue, worse than police brutality #justiceforbarakat pic.twitter.com/GkIgWhvxI2

Another young woman has been raped and killed in Ibadan according to reports, please stop raping and killing our women!! They are tired, We are tired!! Lets hold each other accountable, we must call for #justiceforbarakat !!!!!

I changed my avatar to what I have on right now and what some men care about is where I have the write up on my shirt. Like how? Where should it be? On top my head? Or inside my ear?? #StopKillingWomen #StopRapingWomen #WeAreTired #JusticeForBarakat