JUST IN: Buhari appoints Dangote, 15 others for malaria… 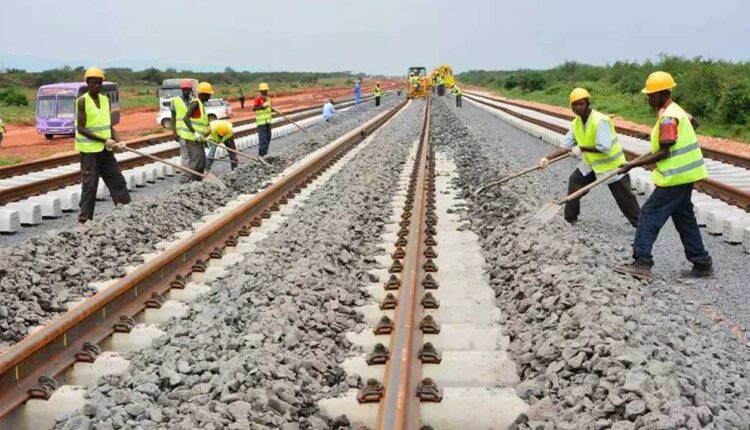 President Muhammadu Buhari has promised that his administration would be bequeathing on to the country different rail infrastructures that would boost connectivity across Nigeria for many years to come.

Buhari said that the rail policy currently being implemented by his administration was conceived to change the narrative in the country’s transportation sector particularly giving the public different options to commute.

He assured Nigerians that the promises made before assuming office in 2015 would all be completed before the year 2023 when the administration’s tenure was expected to end.

Buhari gave the assurance while commending the chieftaincy title that would be conferred on the Minister of Transportation, Rotimi Amaechi, and a reputable businessman, Nasiru Danu, by the Daura Emirate Council in Katsina State.

Through a statement released by his Senior Special Assistant on Media and Publicity, Garba Shehu, on Friday, the president described the conferment of the title of “Dan Amana,” (the trusted one) on Amaechi as a clear commitment to the harmonious relationship between the nation’s diverse cultures.

According to him, I must commend the minister for working with enormous energy to make the change we promised Nigerians a reality. The change we are witnessing in the transport sector is an extraordinary legacy.”

The President, who was currently attending the African Union (AU) conference, hinted that he has designated a delegation of three ministers to grace the occasion.

Among those expected to attend the title conferment on the minister were the Ministers of Water Resources, Sulaiman Adamu, Aviation, Hadi Sirika, and Shehu.