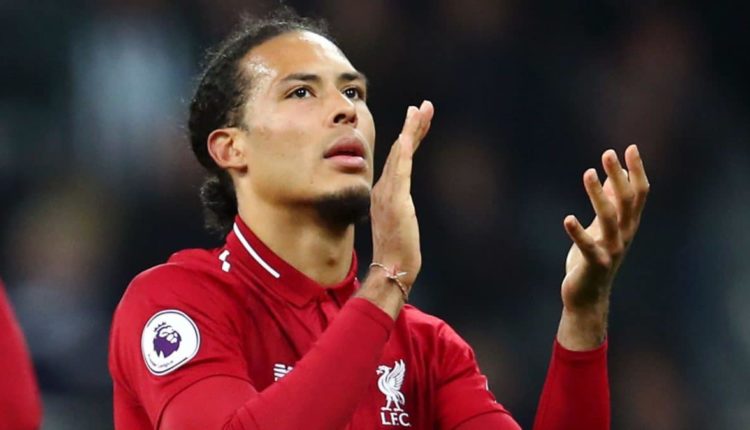 By News deskLiverpool defender, Virgil van Dijk, has insisted that their five-point gap over Manchester City means nothing.

The Reds have won their first seven matches, to power them to the top of the table and open up an advantage over champions City.

However, Van Dijk remembers how City overhauled Liverpool’s seven-point lead at the start of January, to pip them to the title last season.

“No, it doesn’t mean anything. It’s far too early. We’re almost in October and the busy period will come. There are still so many games left and the only thing we focus on is the game ahead of us,”Van Dijk said.

“We don’t want to look at the others because there’s no point doing that.Everyone realises that as well because last season we saw how it turned quickly. We just want to focus on the game ahead of us,” he added.