Three passengers die, one injures during accident on… 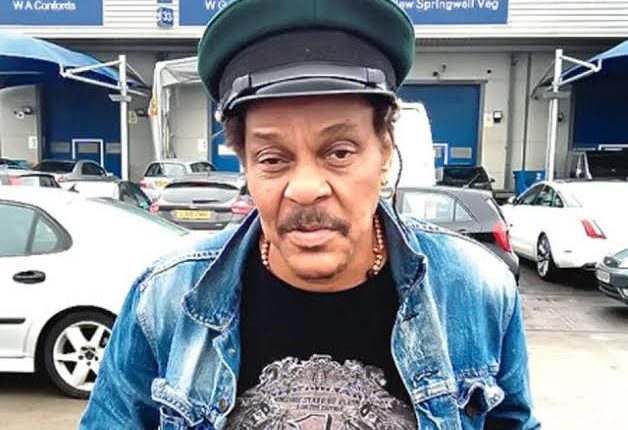 Share
Kinsmen of late reggae music icon, Majekodunmi Fasheke popularly known as Majek Fashek in Ijesaland in Osun State have urged the Federal and Osun State governments to immortalize him as mark of his contributions to Nigeria.
Members of the Ijesa Unions in United Kingdom (UK) and Ireland said the call became pertinent owing to Majek Fashek contributions to the creative industry while alive which has now become the toast of other African countries.
In a statement issued electronically, while reacting to the death of the late musician in faraway United States of America (USA), the Union said the contributions of Fashek was too much for any government to ignored.
It said that apart from late Afrobeat legend, Fela Anikulapo-Kuti and Juju music maestro, King Sunny Ade, Fashek was the country’s third biggest music export to the world.
Speaking on behalf of the family, of the Union, its President, Sunday Adewusi said Majek Fashek did very much using his musical talents to promote and project the image of the country all over the world.
According to him, Majek was a musician who stormed Nigerian musical scene like a flash. Dominated it like a colossus and exported it for the world to appreciate.
“Through a combination of talents, hardwork and grace he soon emerged as a creative singer whose accomplishment was globally acknowledged in a manner no one can discountenance.
“It’s unfortunate that he died in his prime but what is very important is not how long but how well. He works no doubt will outlive him. As our son, we take delight and solace in the fact that many of the works that he produced are masterpieces which will stand the test of time”, he added.
The president on behalf of the union urged the federal and Osun State governments to consider a befitting way to immortalize him, adding only by so doing will current and future generations of creative artistes would bring out their best in terms of positively project the country.
“We are urging both the Federal and Osun State governments to consider a befitting way to honour the late reggae maestro. We are aware of the torrents of encomiums that are being showered on him by other countries overseas and our governments cannot be an exception.” Adewusi said