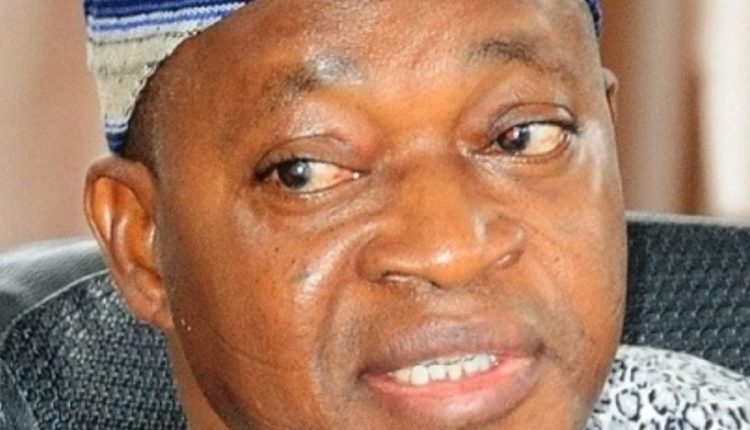 The Osun State Governor, Adegboyega Oyetola, has forwarded his list of commissioners to the state’s House of Assembly for screening and approval.

As gathered, the governor nominated his party’s, All Progressive Congress, (APC) leader, Bisi Akande, son, Femi,  and as well as that of  former Health Minister, Prof Isaac Adewole, son, Dayo.

The Guild gathered that the list was submitted to the State Assembly by the Secretary to the State Government, (SSG) Prince Wole Oyebamji.

The list is expected to be read on the floor of the assembly today, although the governor is currently out of the country as part of the President’s entourage to the United Nations General Assembly in New York.

Presidential Powers and the VP