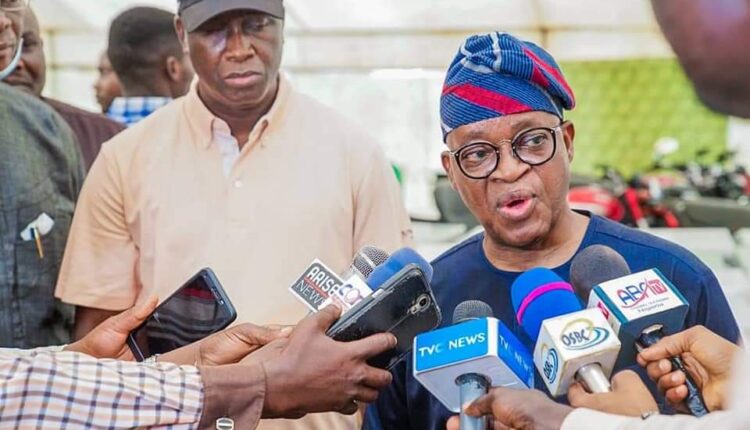 The Osun State Government has disclosed that plans had been concluded by the Judicial Panel of Inquiry set up to investigate cases of alleged brutality, human rights violations, and extra-judicial killings by the Special Anti-Robbery Squad (SARS) unit of Nigeria Police Force, to begin sitting and unravel circumstances behind their conduct.

It explained that the sitting which had been fixed for Thursday, November 12th, was in line with the government’s commitment to ensure justice was served while genuine reconciliation was also achieved.

The panel’s secretary, Kemi Bello, said that the inaugural sitting would hold at the Council of OBA’s Chambers, Finance Building, State Secretariat, Abere between the hours of 10:00 am and 4:00 pm.

Through a statement released to newsmen on Thursday, Bello said that the panel would during the sitting receive testimonies and evidence from victims of police brutality in the state.

According to her, subsequent days of sitting after the inaugural are Tuesday, Thursday and Saturday weekly from 10:00 am to 4:00 pm and the panel also directed that Memoranda should be submitted to the Secretary at the Department of Public Publications, Ministry of Justice, State Secretariat, Abere or through e-mail to [email protected]