CAN endorses Sanwo-Olu for second term 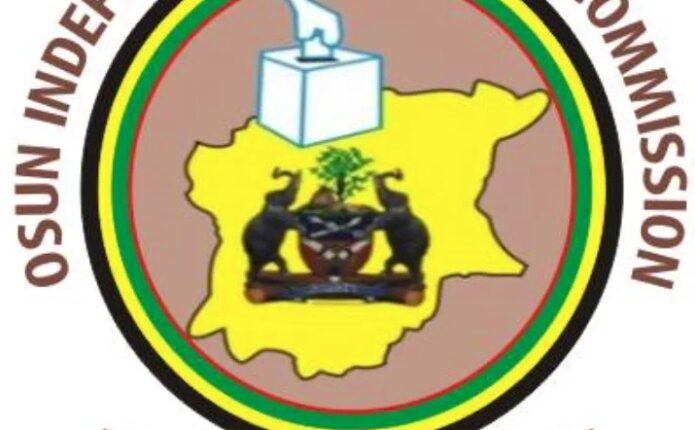 The Osun Independent Electoral Commission (OSIEC) has declared readiness to conduct both chairmanships and councillorships elections, kicking off preparation for the poll in the state.

To start the preparation for the exercise, OSIEC has concluded plans to hold a meeting with all registered political parties, to determine a suitable date for the exercise as well as modalities for the poll and others.

OSIEC officials and representatives of the political parties were expected to participate in the poll would be meeting at the OSIEC conference hall along old Ikirun Road where the focal point of their discussion would be the upcoming local government election.

The Chairman of the Commission, Segun Oladitan, in a statement released on Thursday and made available to newsmen, added that the meeting between the electoral umpire and the political parties would hold tomorrow, Friday.

Oladitan stressed that the essence of the meeting is to rob minds together with the political parties in respect of the forthcoming council poll in the state.

“The meeting which is slated to hold at the conference hall of the commission along old Ikirun road is expected to have all the political parties adequately represented,” the statement added.

The chairman further reaffirms the commission’s commitment to conducting a local council election that would be free and fair and acceptable to all stakeholders.

Before the reaffirmation, there had been speculation among the state government officials that OSIEC had slated October 29, 2022, as the date for the polls.

Oladitan’s affirmation came barely a week after the state’s chapter of the Peoples Democratic Party (PDP) filed a suit before a Federal High Court sitting in Osogbo against plans to conduct local council elections across Osun.

A statement by the PDP Director of Media, Oladele Oluwabamiji, warned Governor Gboyega Oyetola and the election commission against going ahead with the planned election, saying that it is unlawful, illegal, and criminal.