One dies, three injure after building collapse in Kano 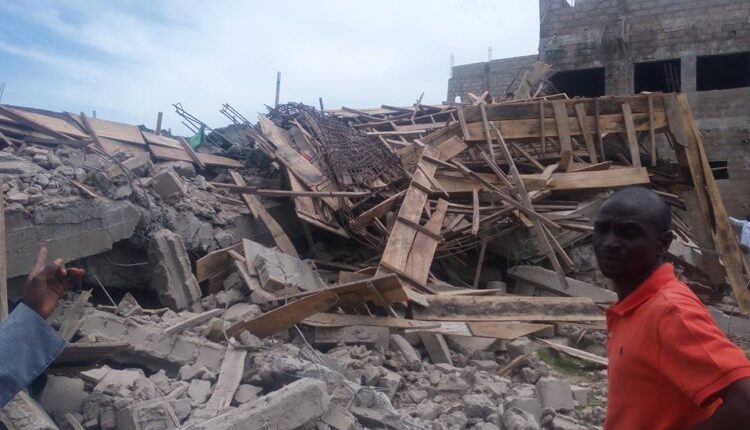 Atleast one person has been confirmed dead and three others said to have escaped death in kano after a building in Gwale Local Government Area in Kano State collapsed.

It was gathered that the building sited along BUK Road at Kofar Kansakali caved in at about 05:24 a.m., on Tuesday with the four persons trapped under the building.

Confirming the incident, spokesman of Kano State Fire Service, Saidu Mohammed, disclosed that one of the victims was found dead, while the remaining three sustained serious injuries and where rushed to a nearby hospital for treatment.

Mohammed, who described the incident as avoidable, disclosed that the agency received the distressed call from one Muhammad Sani.

According to Mohammed, on receiving the information, we quickly sent our rescue team to the scene at about 05:27 a.m.

While stating that cause of the incident was still under investigation, he advised residents to be conscious, stop living in old and crack buildings to avert unforeseen circumstances.