Court awards over N12M damages against Suntrust Bank for… 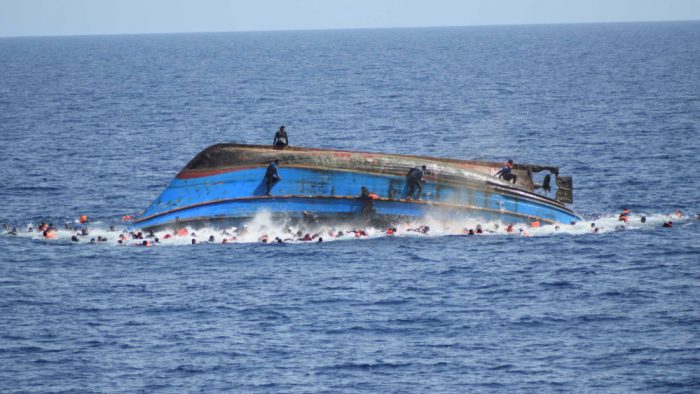 Atleast one person has been confirmed to have died and 15 others sustained varying degrees of injuries when a boat conveying the victims capsized on the waterways in Idiogba, Ilaje Local Government Area, Ondo state.

As gathered, the accident that claimed the life a passenger was said to have been caused by overloading on the part of the boat captain and his assistant.

In a statement issued in Akure, the Commandant of the Nigeria Security and Civil Defence Corps (NSCDC) Ondo State Command, Hammed Abodunrin, called for caution while traveling across the waterways.

Abodunrin, through a statement issued yesterday, appealed to ferry operators to avoid overloading people and cargo, which he claimed could result in an unusual tragedy.

He said the Idiogba boat accident would have been averted if the transporter did not overload the boat and that the individuals involved were not wearing life jackets.

The commandant stated that any ferry operator who is caught endangering the lives of innocent persons by overspeeding or overloading will be arrested and penalized under the law.