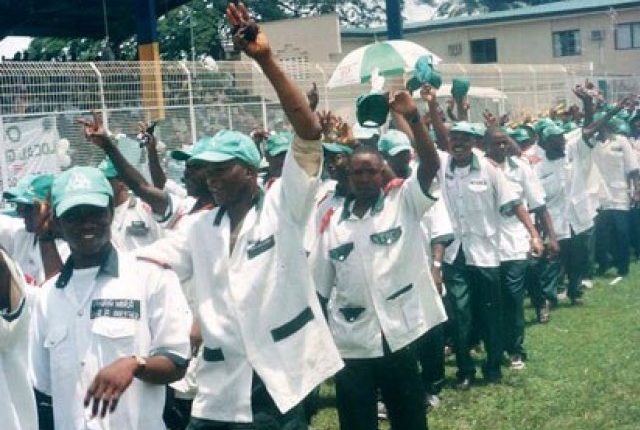 A violent clash among members of the National Union of Road Transport Workers (NURTW) has led to the death of one person in Igogo-Ekiti, in Moba Local Government area of Ekiti State.

It was gathered that during the fracas on Thursday, several others,who were also injured are currently receiving treatment at an undisclosed  hospital  in the state.

The Police Public Relations Officer, Ekiti State command, DSP Caleb Ikechukwu, confirmed the death of one of the drivers,said clash was between two drivers and one of them was said to have hit the deceased with a substance suspected to be a charm and died.

“Due to the fact that a life was lost, it got escalated, but the Commissioner of Police, Mr Asuquo Amba, quickly drafted more men to the area and normalcy has since been restored,” he said.

Ikechukwu said that the principal suspect had been arrested and detained by the police, adding that investigations had commenced on the incident.

It was gathered that trouble started over issuance of daily tickets, as one of the drivers, who disagreed over the ticket, allegedly beat his colleague to death.

One eye witness said one of the drivers had obtained a ticket earlier and reportedly declined payment when asked to come and pay after some hours.

The situation, the eye witness said, resulted in hot argument which thereafter snowballed into a free for all.

“As they started exchanging blows, one of them brought out a substance suspected to be a charm and hit the other.He fell immediately and became unconscious, and all efforts to revive him proved abortive”, the source explained.

The clash paralysed commercial activities in the town before the policemen were drafted to the scene.

When contacted, the state Chairman of NURTW, Osho Farotimi, condemned the incident, describing it as a sad development.