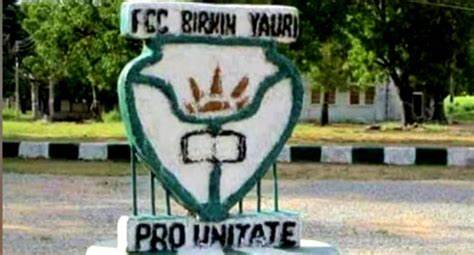 Atleast one of the abducted students from Federal Government College in Birnin Yauri, Kebbi State has been confirmed to have died and four students and a teacher rescued during a face-off between the Nigerian troops and bandits in the forest.

Aside from the students and their teacher, the troops also recovered 155 rustled animals from bandits at the Jageme area in Magami District of Gusau Local Government Area of Zamfara State.

The Deputy Force Commander of the Joint Taskforce in the North-West Zone, Air Commodore Abubakar AbdulKadir, who confirmed the development on Friday to newsmen in Zamfara State, hinted that the students and their teacher were rescued by the Joint Taskforce Component of Operation Hadari Daji.

AbdulKadir explained that the troops came in contact with the bandits in the early hours of the day and engaged them in a gun duel, forcing the gunmen to abandon five of the students and a teacher that had been held hostage about 24 hours earlier.

The commander, who expressed grief over the student’s death, did not specify what led to the abducted child’s demise but assured Nigerians that others left in bandits’ captivity would be rescued.

“In the early hours of this morning, we have come across the kidnappers. They came to our blocking point, and we engaged them. At that point, they abandoned five of the students and one of the teachers. Unfortunately, I think we have lost one of the students,” Abdulkadir said.

On the over 150 herds of cattle recovered from bandits, Deputy Force Commander hinted that their trail of the gunmen was after obtaining credible intelligence about the rustled animals and that the troops were instructed to lay an ambush which led to their recovery.

AbdulKadir said the animals in about 12 trucks were sold to some persons at Yartasha Market in Magami District while the troops have been trailing the rustled animals for about five days before they were recovered on Thursday night.

According to him, investigations were ongoing to apprehend other buyers and sellers of the rustled animals across the region in order to end the menace.