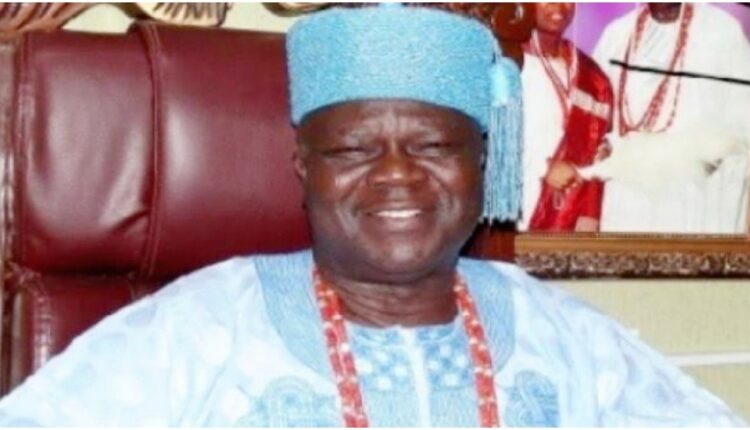 The 45th Deji of Akure, Oluwadare Adesina, who was deposed by Ondo State Government, has been reported to have passed on after a brief illness.

Adesina was said to have died at a private hospital in Federal Capital Territory (FCT) Abuja, the city where he had been living after he was dethroned 12 years ago.

The former monarch was confirmed to have died on Thursday through a statement released by the Adesina Royal Family, the Osupa ruling house.

He was enthroned in 2005 as the 45th Deji of Akure Kingdom and was dethroned and banished from Akure in June 2010, by the former Governor of Ondo State, Olusegun Mimiko following a crisis between him and his wife, Bolanle

The late monarch was alleged to have assaulted and poured hot ashes on his wife which subsequently led to serious injuries and was responsible for her death.

The late monarch had denied the allegation which led to his dethronement and all efforts to get back his throne proved abortive including filing court cases but did not succeed.