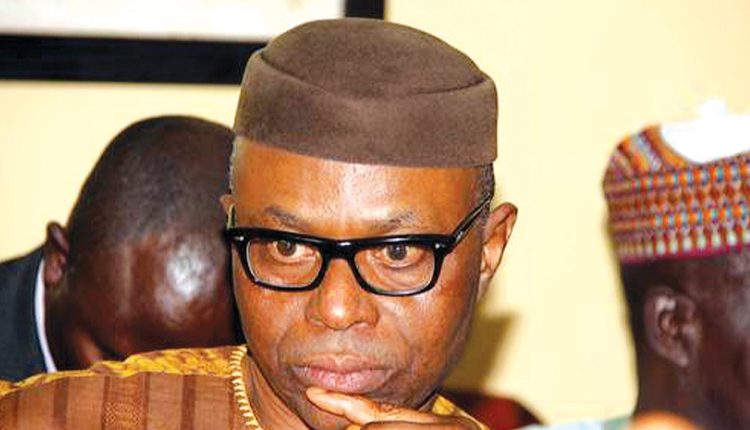 The Ondo State former Governor, Dr Olusegun Mimiko , mother, Muyinat Mimiko,  has passed away at age of 88, at her home in the state after a brief illness.

It was gathered that the state’s former governor’s mother died on Friday night from a brief illness at her residence in Ondo.

An aide of the former governor, Paul Akinduro, who confirmed the incident to our correspondent on Saturday said the octogenarian died on Friday night.

He said, “The 88-year-old mother of former Governor of Ondo State, Dr Olusegun Mimiko,  Mama Muinat Mosekola Mimiko, fondly called ‘Iye Ruka’ has gone to rest. And we will miss her dearly.”