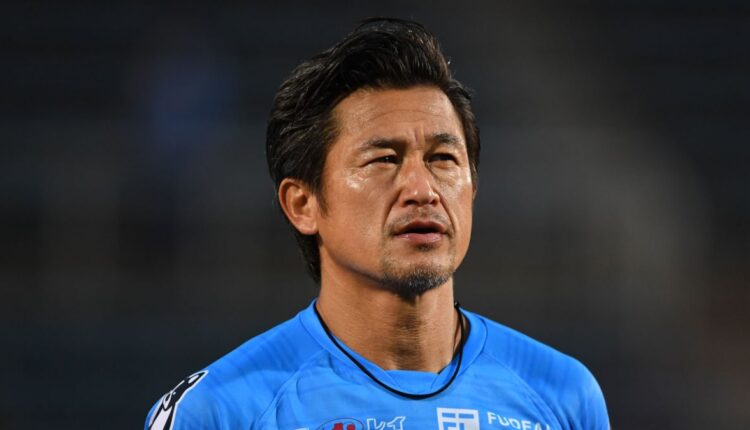 The world’s oldest professional football player, Kazuyoshi Miura, has disclosed that despite the barriers, he would continue playing at age 54.

The former Japanese forward disclosed this after he signed a contract extension with his team, Yokohama FC on Monday.

The player noted that though he had advanced in age, his body and mind were still willing to continue playing the round leather game, adding that his physical fitness level was in perfect condition.

“My aspirations and my passion for football are only getting bigger,” Miura said in a statement released to newsmen on Monday.

Confirming the development, the club said that Miura would keep on playing after extending his contract for another season.

Through a statement released to confirm the player’s involvement in their team’s plan, Yokohama FC said that having an experienced leg in nature of Miura was an addition for the club.

“King Kazu’’, as he’s called by the fans, is set to play his 36th season as a professional footballer after starting his career with Santos in Brazil in 1986.

The season will start the day after his 54th birthday on Feb. 26.

Last season Miura made four appearances in the J-League, to which his club secured promotion at the end of 2019 for the first time since 2007.

He played for the Japan national team from 1990 to 2000 and was the first Japanese recipient of the Asian Footballer of the Year award.