Tinubu embarks on overseas’ engagements ahead 2023… 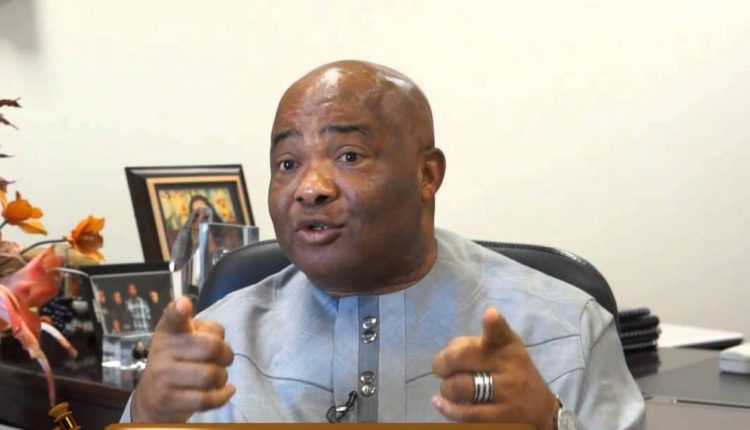 The apex court declared Hope Uzodinma of APC as duly elected governor of the State, voiding the election and return of Emeka Ihedioha of the People’s Democratic Party (PDP) who had served as governor since 2019 elections were concluded.

Okorocha said that the judgement has returned the mandate to lead the state to its rightful holder, one who had been chosen by citizens to lead Imo to greater heights and bring great positive changes in quality of life of residents.

“My heartfelt congratulations to Senator Hope Uzodinma and all APC party faithful. This victory belongs to all of us as the peoples’ mandate has been upheld and their choice has been respected. We fought a good fight and we have risen victorious.”

He charged citizens and residents of Imo State to support the new governor, be law-abiding and join hands to work together for the betterment of Imo. Okorocha assured Senator Uzodinma of his continued and unflinching support.