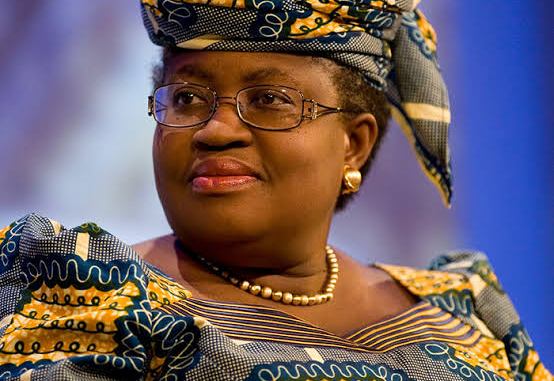 Nigeria’s former Minister of Finance and Economy, Dr Ngozi Okonjo-Iweala, has expressed optimism of breaking the glass ceiling and becoming the next Director-General of World Trade Organisation (WTO).

This coming on the heels of her emergence as the candidate with wider endorsement from members of the multilateral institution, a development that bolstered her chances of becoming the first female and African to lead WTO.

Through a post on his social media page on Thursday, Okonjo-Iweala who had made it as one of two candidates contesting for the top position of the international body said that despite the challenges, she was hopeful of emerging victorious.

“Happy for the success and continued progress of our WTO DG bid. Very humbled to be declared the candidate with the largest, broadest support among members and most likely to attract consensus. We move on to the next step on Nov 9, despite hiccups. We’re keeping the positivity going,’’ the post read.

It would be recalled that President Muhammadu Buhari had earlier assured Okonjo-Iweala, who was also the former Managing Director (Operations) of World Bank, that the country would explore every opportunity to ensure she emerges WTO Director-General.

“I assure you that we will do all that we can to ensure that you emerge as the Director-General of WTO, not only because you are a Nigerian, but because you are a hardworking Nigerian. You deserve this,’’ Buhari was quoted to have said in a statement by his spokesperson, Femi Adesina.
“I did the same for Dr Akinwunmi Adesina for President of the African Development Bank. Both of you served the country under the Peoples Democratic Party (PDP). You are both highly qualified. We will continue to support you. I will immediately make those calls,’’ he added.