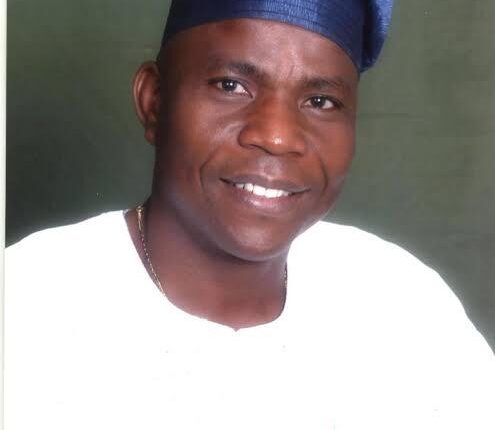 Ahead of rescheduled nationwide state congresses of All Progressives Congress, (APC), the race on who becomes next chairman of the ruling party in Lagos may have been concluded after the seat was reported to have been zoned to the state’s West senatorial district with the name of a former Commissioner, Cornelius Ojelabi, emanating as the preferred candidate for the post.

The party’s highest ruling organ in Lagos, Governor’s Advisory Council (GAC), was said to have decided that a consensus candidate be picked for the seat as it looks forward to maintaining its dominance as the ruling party in Lagos come 2023 general elections.

While examining names for the seat from Lagos West senatorial district, the GAC was said to have picked Ojelabi, a former House of Representative member and last Commissioner for the defunct Ministry of Rural Development, ahead of other members that have signified interest to replace the incumbent chairman, Babatunde Balogun, across the state.

As gathered, the GAC, during a meeting on Tuesday where the mode for the congress scheduled for next Saturday was deliberated upon, concluded that the party chairmanship position be zone to another senatorial district since Balogun was from Lagos Central senatorial district

Sources confirmed to The Guild that the former lawmaker was considered for the seat due to his experience as an administrator, commitment to party activities, and that of his track records while serving as a council chairman at Oto-Awori Local Council Development Area (LCDA).

It was learnt that the zoning of the party chairmanship seat to Lagos West senatorial district could have rubbed the district off any chance of getting fielding candidate for the next governorship candidate in Lagos.

Ojelabi was elected Chairman of Ojo Local Government in 1997 on the platform of the defunct Grassroots Democratic Party (GDM) and when the State added 37 LCDA, he switched allegiance to Oto-Awori council.

Following his switch, the former commissioner was appointed the Executive Secretary of the newly created Oto-Awori LCDA, and three months after, the former National Assembly member was elected the first Executive Chairman of the council.

After his tenure as Council chairman, he was elected to represent Ojo Federal Constituency in the House of Representatives between 2007 and 2011 and served as the state Commissioner for Rural Development between 2011 and 2015.