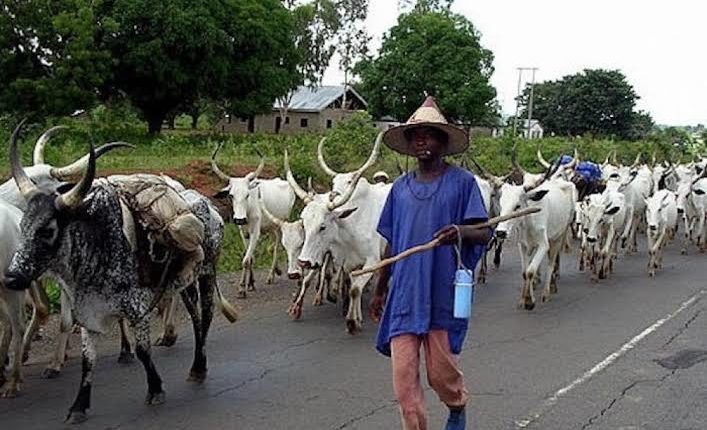 Share
A socio-political group, Ohaneze Ndigbo, and Muslim Rights Concern (MURIC) have condemned Miyetti Allah Cattle Breeders Association (MACBAN) claims that Nigeria belongs to Fulani ethnic group and that the tribe must always rule the country.
They argued that Nigeria does not belong to any of the ethnic groups and that it can be ruled by any of the groups in the country to achieve economic and social development.
The groups’ reaction came hours after the Leader of Fulani Kautal Hore, Alh Bodejo, claimed that the Fulani have the right to live in any forest in Nigeria as it belongs to no one except them.
In a separate statement made available to The Guild, the groups urged Nigerians to disregard claims made by MACBAN and continuously work towards the development of the country.
The spokesman of Ohanaeze Ndigbo worldwide, Chuks Ibegbu, in his statement declared that any Fulani herdsman or person that decided to live in any forest or bush in any part of Nigeria especially in Igbo land should be declared a terrorist and treated as such.
Ibegbu noted that forests and bushes in Nigeria belong to the people in the area and nobody has any right to settle there without informing the people, the owners of the land.
According to him, he asked the Nigerian security agents to flush out all illegal occupiers of all forests and bushes in Nigeria and the owners to protect their land at all costs. Can an Ijaw or Yoruba man go to any bush in Katsina or Sokoto to occupy it and claim it as his own, it cannot happen. let them come out and rent a house in the towns as the world does not tolerate wandering by herders again. So Bodejo should stop inflaming the already inflamed society with his queer theory.
Besides, the spokesman insisted that if the 22.7 billion dollar loan approved by National Assembly excluded the South East its null and void and the organisations loaning the money should know they are on their own and should not risk their money for a skewed intention.
MURIC, in its statement signed by Director, Prof. Ishaq Akintola, added: “We call on Miyetti Allah to confirm or deny the alleged statement because Nigeria belongs to no particular tribe and every ethnic group has a stake in the Nigerian project. Leadership is therefore not the birthright of any ethnicity.
“We appeal to Nigerians to ignore the statement allegedly made by Miyetti Allah and to allow the group to make clarifications. We call on leaders to avoid divisive, explosive, and provocative statements.
“We strongly suspect that the alleged statement is either a product of fake news or that the real statement had been deliberately distorted or that Miyetti Allah’s leader has been inadvertently misquoted. This is why clarification is necessary at this point in time”.
MURIC will continue to stand for justice, fairness, and equal rights no matter whose ox is gored. Stability, peace, and prosperity in every part of Nigeria is the major concern of the Muslim Rights Concern (MURIC). Neither shall we favour one tribe over another.