Just In: Kuwait monarch, Sabah, passes on at 91 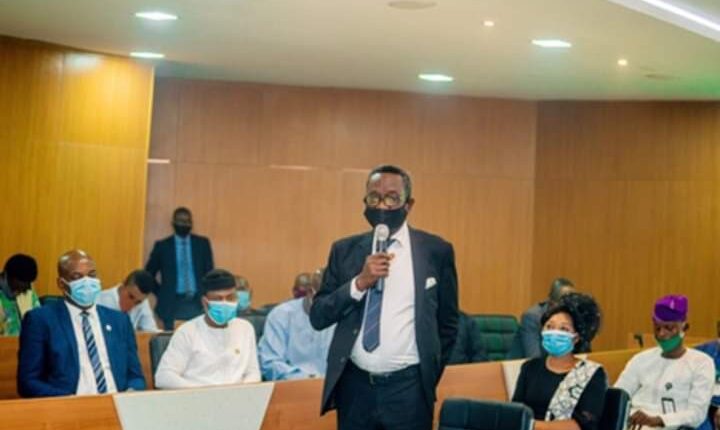 No fewer than 20 petitions have been submitted by residents of Ogun State to the Judicial Panel of Investigation set up to investigate complaints and petitions of victims of police brutality and abuse of human rights by security operatives.

The petition, which was submitted less than two weeks after the state governor, Dapo Abiodun, constituted the panel, was received from victims ahead of its inaugural sitting scheduled for next month, November 5th.

Confirming the number of petitions received, Chairman of the Panel, Justice Solomon Olugbemi (retd), on Friday, assured victims that the sitting would be transparent.

Olugbemi added that the panel sitting days would be Mondays, Wednesdays, and Thursdays starting by 10 am at the Magistrate Court 1, Isabo, Abeokuta.

According to him, ahead of the sitting, the panel has received 20 petitions already and the public is assured that the public would not be denied the opportunity to witness the proceedings.

The Chairman called on members of the public who have complaints to send in their petitions to the Secretary of the Panel or send online to [email protected] assuring that justice would be delivered.