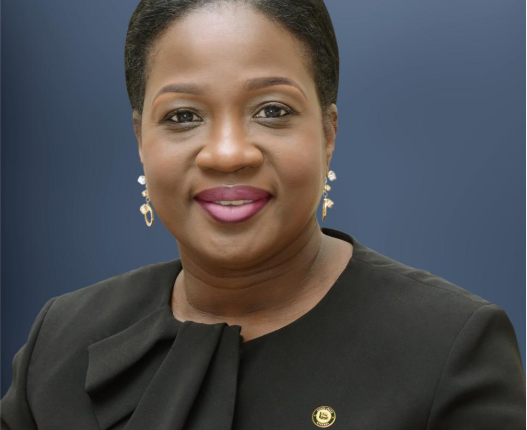 The Ogun State Government had disclosed that three recovered coronavirus patients have been discharged from its coronavirus Isolation Centre after series of  tests conducted on patients came negative, saying another three patients were under active monitoring

It explained that the discharge process was initiated following series of tests results which confirmed that the patients who had been in quarantine for weeks, had fully recovered from the infection.

The state’s Commissioner for health, Dr. Tomi Coker, said the development brought the total numbers of discharged patients from the facility to six, adding that the Ministry had also been able to trace about 210 contacts of patients, out of which 100 had been discharged.

The Commissioner, during his briefing on Thursday at the COVID-19 Situation Room of the Ministry of Health, Oke- Mosan, Abeokuta, also announced the installation of the state’s fully funded molecular laboratory, and that the laboratory will soon begin operation after the National Centre for Disease Control (NCDC) accreditation.

She noted that he laboratory would enhance the state’s testing capacity and increase it to 1,000 per day, adding that the government would also be taking possession of another laboratory.

Coker added that plans are also in top gear to have testing booths installed in high-risk communities which border Lagos State, as well as have mobile laboratories drive through streets.

“We will encourage people to come forward and get tested, especially during this lockdown,” she said.

She added that the state has engaged sixty experts, with a mandate to move from door to door with laptops and installed self-assessment tools, to engage the people.

“Our first focus would be going into the communities where we found patients who are positive, because what we are thinking is: are we actually missing contacts we haven’t tested? That will be our area of priority. But we will also be going into communities where we haven’t seen people that have been positive, because we have to have an oversight of the entire State.

“Our priority will be border communities with Lagos, like Ado-Odo/Ota, Obafe/Owode, Ifo, Sagamu…even, we are looking at Odogbolu as well. They all border Lagos. We will be looking at these communities first and we move inward,” she said.

The Commissioner, while encouraging the people to continue to observe social distancing, said that they should continue to adhere to wearing face masks, observe respiratory hygiene and use soap and water to wash hands often.

My campaign for NCDC not to spite Funke Akindele- Toyin Abraham