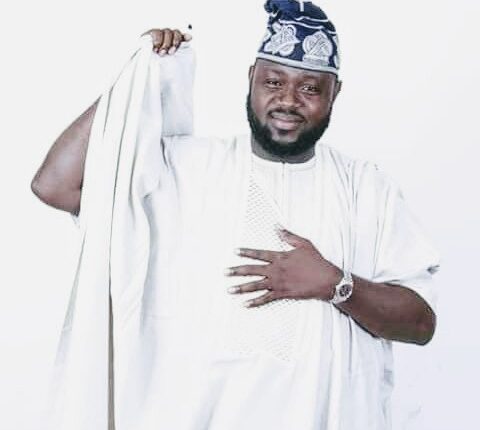 A Senior Special Assistant to Ogun State Governor, Dapo Abiodun, Abidemi Rufai, may be jailed for 30 years if found guilty of wire fraud after he was arrested by the United States Federal Bureau of Investigation (FBI) for his alleged involvement in employment fraud to the tune of over $350,000.

The embattled aide was said to have been charged with defrauding Washington State Employment Security Department of over $350,000 after he was arrested on Friday at the John F Kennedy International Airport in New York.

It was gathered that Rufai operated with the name (Sandy Tang) and stolen identities of more than 100 Washington residents to file fraudulent claims with Employment Security Department for unemployment benefits during COVID-19 pandemic in 2020.

According to Gorman, Rufai used variations of a single e-mail address in a manner intended to evade automatic detection by fraud systems. By using this practice, Rufai made it appear that each claim was connected with a different email account.

The criminal complaint also said that Rufai mailed some of the proceeds of his fraud to the Jamaica and New York addresses of his relatives with more than $288,000 deposits between March and August 2020.

“Since the first fraud reports to our office in April 2020, we have worked diligently with a federal law enforcement team to track down the criminals who stole funds designated for pandemic relief. This is the first, but will not be the last, significant arrest in our ongoing investigation of ESD fraud,” Gorman said.

Meanwhile, the Ogun state’s governor has suspended the arrested aide over the incident, describing the development as disturbing and unacceptable.

Announcing Rufai’s suspension on Tuesday through a statement by his spokesperson, Kunle Somorin, Abiodun noted that the suspension was to give the embattled aide enough time in defending the fraud allegation levelled against him.

“The Ogun State governor, Dapo Abiodun, has received the very disturbing news of the arrest of one of his political appointees, Abidemi Rufai, in New York over alleged unemployment benefits fraud in the United States,” he said.

“In view of the gravity of these allegations, the Governor has ordered the immediate suspension of the accused appointee.

“The Governor wishes to restate his commitment to an open, transparent, accountable, and morally upright Administration and will not condone any act bordering on criminality by anyone,” the statement read.