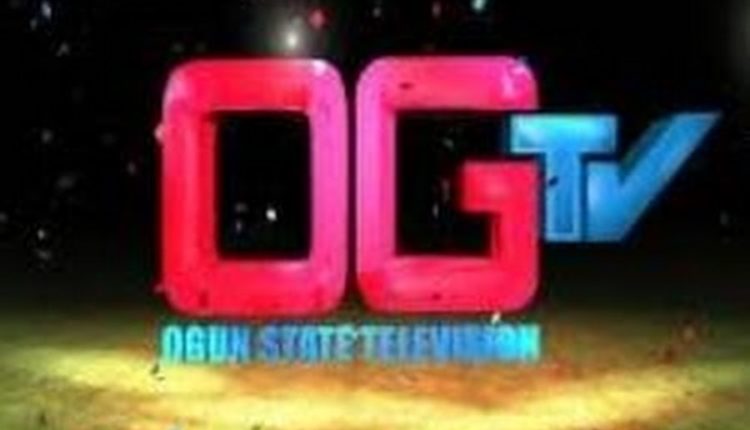 The Ogun State Government has announced the commencement of digital and electronic visual learning programmes which it has made available on the state owned television station, OGTV, for primary and secondary students in the state, saying that the program is aimed at creating a buffer for the effects of schools closure and the abrupt end to their daily studies.

It explained that the move had become imperative following the closure of public and private schools across the state as preventive measures against possible spread of the deadly coronavirus pandemic amongst the students in the state, which had cut short the normal progress of the school calender for the term and could have adverse effects on the state’s quality of education.

The state’s Special Adviser, Primary Secondary and Technical Education, Ronke Soyombo, revealed that the new development which was an initiative of the state government in collaboration with some ministries, was intended to bridge the gap in schools terms curriculum which would be missed during the emergency break brought about by the health threats posed by the viral pandemic.

Soyombo, in a statement issued through the State Chief Press Secretary, Kunle Somorin, on Tuesday, noted that the digital and electronic classroom, tagged “Ogun DigiClass” was expected to enhance learning and serve as guide for students so as to ensure that the learning process was not discontinued.

She stated that the initiative which would feature capable educators, was scheduled to commence airing on OGTv immediately and had been slated to run untill further notice, till such a time as the global pandemic had been neutralized and need for school closure nullified in the country.

“The OgunDigiClass is an initiative of the state government in collaboration with the Ministry of Education Science and Technology is to ensure that learners are still undergoing the learning process while on the unplanned impromptu academic recess. It would daily feature top-notch educators who would handle core topics in English and Mathematics at both Primary and Secondary Schools levels”.

According to Soyombo, the visual learning public streaming would run on all OGTv channels (Channel 25 on terrestial TV, 260 on DSTV and 100 on GoTV) between the hours of  9:00am and 11:00am for primary school classes, and between 1:00pm and 2:00pm for secondary school lessons.

“Students who do not have the opportunity to be part of the televised sessions could also to visit www.ogundigiclass.ng to watch the recorded version of the classes. Additionally, students can also send questions on any subject on this platform while the teachers assist them” ,she said.

Furthermore, she urged parents and guardians to ensure that appropriate measures are put in place to help the State government by enabling their wards benefit from the DigiClass initiative to enhance efficient learning during the partial lockdown and school closures.