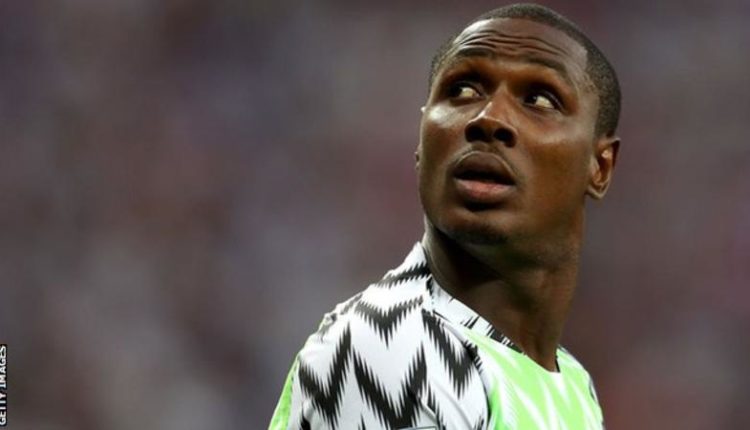 A Nigerian national football team, Super Eagles, former strike, Odion Ighalo, has been listed among the 25-man squad expected to participate in the qualifying matches for next year’s world cup in Qatar.

The recall of the Ighalo, who currently plies his trade in the Saudi Arabian league, by the team’s coach, Gernot Rohr, came barely two years after the striker announced his retirement from national team duties.

In the list announced on Monday, Ighalo and other players that were invited for the game against Liberia and Cape Verde would have to report directly to the city of Tangier on Monday, 8th November alongside the technical officials.

Although the striker had disclosed that he was indecisive to return for national duties since the country could boast of strikers competing effectively in different leagues across Europe.

He said: “They have been in contact with me about the possibility of coming back, Amaju and coach. I don’t know. I have not said yes or no. I haven’t made any decision concerning the national team.”