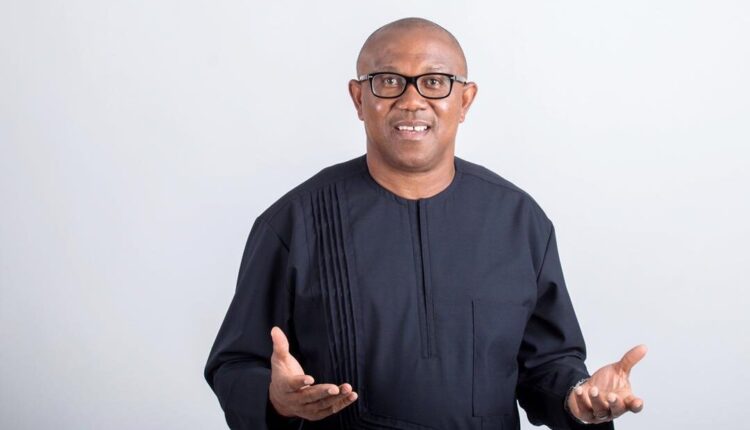 The supporters of the Labour Party (LP) presidential standard-bearer, Peter Obi, popularly called Obidient movement, have threatened to converge at the Lekki tollgate for the Lagos 5-million-man-march after they were denied access allegedly denied access to use the National Stadium in Surulere for the demonstration.

They alleged that all efforts to get the Federal Government through the Ministry of Youths and Sports Development, to approve the facility as a venue for the October 1st rally proved abortive.

The Obidient movement through the Central Planning Committee of the #Obidatti23 Forward Ever rally issued the threat to converge at the toll plaza on Friday in spite of the court order, banning any gathering at the transport facility.

The Director General, National Consultative Front (NCFront)/ 3rd Force Movement, Olawale Okunniyi, in a statement made available to newsmen, noted that the group has made an appeal to the appropriate quarters but was never responded to.

He, meanwhile, appealed to the Lagos State Government to wade in and secure the stadium for its use or they would be forced to gather at the Lekki toll gate as well as any other venue that could be of strategic and historic value.

Okunniyi assured the public that the proposed rally would be very peaceful and that the participants would go about the demonstration in an orderly manner.

The director-general has however warned the government against employing any tactics that could further instigate confusion during the rally.

According to the statement, “Please be notified that the Central Planning Committee of the Lagos 5 million-man-march/mega rally has just alerted the leadership of the 3rd Force Movement that in the event that the APC Government in Lagos State refuses to approve the use of the National Stadium, Surulere, Lagos for the peaceful Obi-dient Independence march/rally holding on Saturday, October 1, 2022, the Organisers may not be able to stop Nigerians from making use of strategic historic venues like Lekki Toll Gate, and Gani Fawehinmi Freedom Park against all odds.

“Leaders of the 3rd Force Movement have tried to intervene in this matter but the Federal Ministry of Sports under Mr. Sunday Dare is yet to act positively. So, all well-meaning Nigerians are implored to appeal to the Sport Minister to immediately bow to wisdom and allow the peaceful independence rally of Obi-dient Nigerians hold at the car park of the National Stadium, Surulere, Lagos as requested by the Organisers to avoid unintended jam in Lagos tomorrow.”

“We as leaders of conscience in the Nigerian Civil Society and as Vanguard and Veterans of the assembly of the Nigerian peoples and masses, hereby wish to assure the Nigerian public that the Lagos independence march and the mega rally are planned to be very peaceful and orderly all things being equal, so government should avoid tacit instigation of confusion. The Organisers have assured us that the historic March and Mega Rally will hold as scheduled and announced tomorrow, commencing from 7 am and we expect all Obi-dient citizens of Nigeria to turn out in large numbers.”