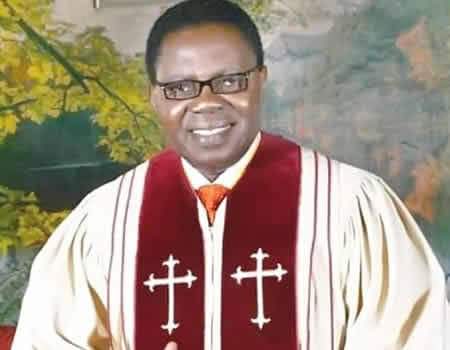 Nigerian music legend, Ebenezer Obey, has confirmed the death of his son and disclosed that 48-year-old man, Olayinka Obey-Fabiyi, from the abuse of alcohol abroad.

The Octogenarian said he had been aware that Olayinka was addicted to alcohol and had made frantic but unsuccessful efforts to help him get off the addiction that eventually took his life last month.

The Juju-turned gospel artiste, in a statement signed by the general manager of his music group, Tunji Odunmbaku, hinted that to assist others to 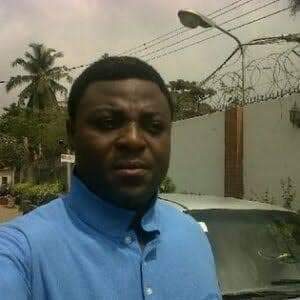 avoid such addiction that could further lead to death, he had decided to create a ministry to overcome drug and alcohol addiction.

Obey added that the new ministry was Freedom from Alcoholism and Drug Addiction Ministry (FADAM) and that it was launched in the United Kingdom to turn the pains of his son’s death into a solution ministry for parents and families of youths passing through the same experience.

He explained that the effort of the ministry would concentrate on aggressive enlightening and educating youths on the danger attached to alcoholism, as well as drug addiction.

According to the statement, The doctors called me six months ago to inform me that Yinka has less than six months to live. This was very painful and bad news that a father must not hear about his son since then.

“l went back to the Holy Spirit to teach me what to do and the result of my communication with the Holy Spirit is the launching of this ministry. I have received several condolence messages from all and sundry. l appreciate and thank you all for your love and concern,”