I have no son grown enough to declare for Presidency- Tinubu

How Chinese national kill Nigerian lover after breakup in…

Obaseki goes through PDP screening ahead governorship primary in Edo 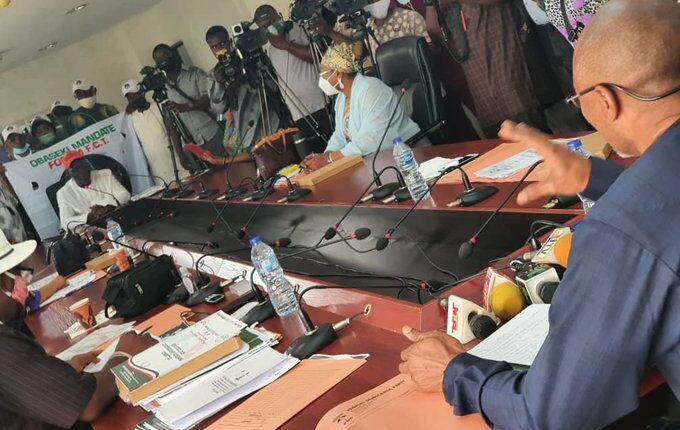 The party through its Edo state gubernatorial screening committee drilled the governor on Saturday during his visit to the party’s secretariat in Abuja,

Obaseki was screened by the five-man committee led by Kingsley Chinda with Boyele Debekeme as the secretary.

The committee had screened three aspirants – Gideon Ikhine, Ogbeide Ihama, and Kenneth Imansuangbon ahead of the September 19  election.

U.N. calls for dialogue amid protests against Malian president policies