Obasanjo draws out anti-kidnapping, other crime preventive plans for governors 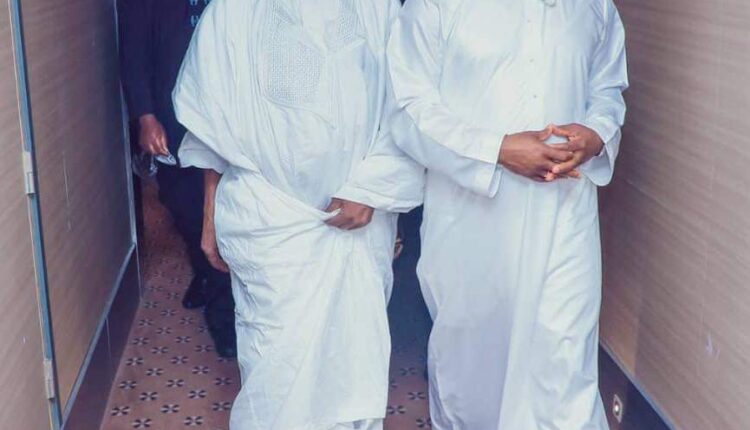 Former President Olusegun Obasanjo has advised governors across 36 states of the federation to adopt inclusive measure through engaging all stakeholders, citizens among others in their strategy to defeat insecurity in their respective domains.

The strategy, he claimed, would help the governors in having undiluted intelligence on activities of terrorists across their states and also provide an edge for their security teams in the fight against insecurity such that would lead to defeat of terrorism in the country.

The retired general maintained that having a firm control of security architecture in their respective domains would help reduced the incidence of insecurity in the country and that such would open floodgate of needed development across Nigeria.

Speaking yesterday in Abuja when he met behind closed door with the Kogi State Govenor, Yahaya Bello, Obasanjo maintained that the governors should involve everyone to ensure insecurity was curtailed in across the country.

While commending Bello for his commitment to good governance, the former president urged the governor to sustain his effort in providing security for his state, adding that Kogi was central to the nation’s peace and development.

Obasanjo also charged Bello to continue to be an advocate for youth involvement in governance and politics, saying his results and achievements in the areas of youth, women inclusion in politics and governance, infrastructure, health and education, were visible.

While responding, the governor commended the former president for his statesman’s role, fatherly disposition and wealth of wisdom which the young leaders are privileged to tap from.

Bello noted that though his state was surrounded by 10 other states and FCT making it the nexus between the South, North, West and Eastern Nigeria, Kogi would remain strong and resolute against criminal elements in protecting other states.

Furthermore, the governor maintained that he would stop at nothing in ensuring total safety of his people and would continue to do his best to deliver on his electoral promises.