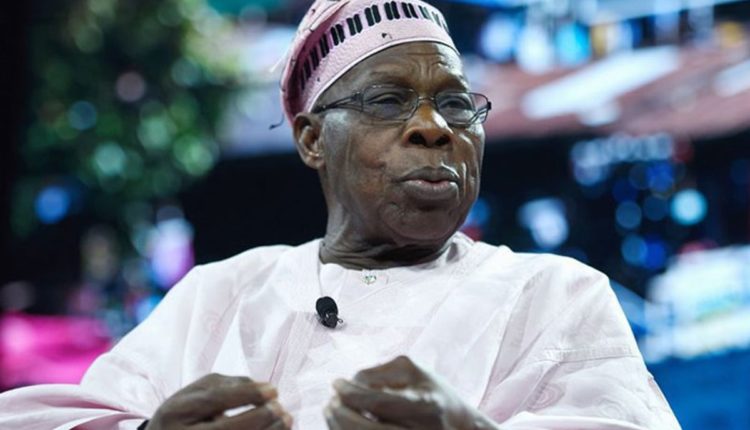 Former President, Olusegun Obasanjo, has disclosed that he once been tested positive for coronavirus, just as he urged Nigerians to adhere strictly to the guidelines released by the Federal Government.

Obasanjo added that after results proved his coronavirus status, relatives and friends were avoiding him and that he instructed that them to maintain social distance.

The former president, who turned 84 on Friday, made the disclosure during his birthday, saying, after that, I tested negative three days.

He noted that he became worried after outcomes of test results conducted on him changed less than the approved quarantined date set by World Health Organisation (WHO).

Obasanjo said: “I called them to come and test me, they came on a Saturday, I didn’t get the result until four days after, Wednesday, and it came out positive but I didn’t see any symptoms.

“I told her that I had no symptoms and she said it could be a faulty result. But I was tested positive. Since then, I have tested three times negative; so, if you want to come near me, you can come near me.

“It is nothing to worry about, when I was tested positive, my household was running from me, I told them to stay in their place while I stay in mine”.