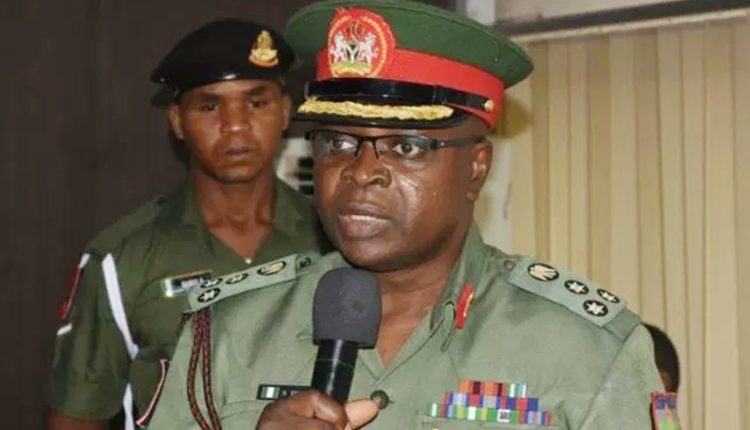 Apparently concerned by level of insecurity in Nigeria, Director-General, National Youth Service Corps (NYSC), Brig.-Gen. Shuaibu Ibrahim, has tasked on state coordinators to ensure safety of corps members as they prepare for the 2020 batch A orientation exercise.

According to him, the welfare of corps members should be made paramount as well as their safety irrespective of the state.

Ibrahim gave the task ahead of 2020 Batch A orientation programme that had been scheduled to hold in all orientation camps nationwide from March 10 to March 30.

He noted that incidents that may paint the body in a bad light must be avoided, adding that many cases of corps members losing their lives to issue of inadequate security or welfare will no longer be condoned.

The NYSC DG made the call in Abuja on Tuesday at the 2020 batch A pre-orientation meeting of management with Area Coordinators, State Coordinators, camp directors, camp commandants, and other collaborating agencies.

He warned state coordinators to take their job seriously, as their primary responsibilities is to cater for the welfare of the corps members.

“The warning is for all the state coordinator to take his or her job seriously, they should not have a lackadaisical attitude towards our corps members.

“We want to also let them know that the scheme places more emphasis on the corps members because they are the future leaders of this country.

“The state coordinators must be up and doing to ensure that the welfare and security of corps members are paramount to them,’’ he said.