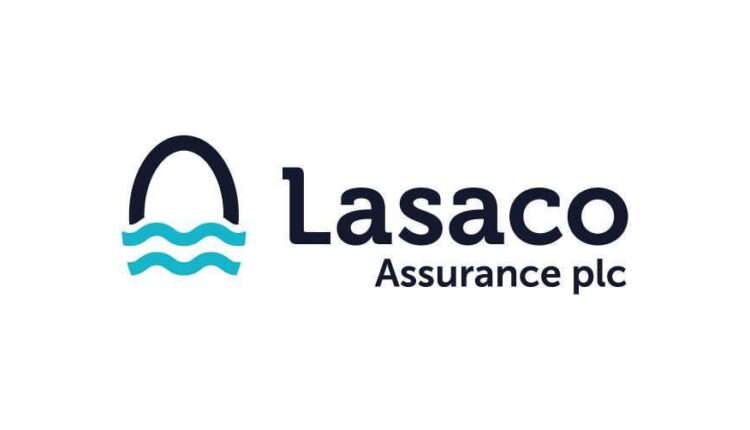 The Nigerian Stock Exchange (NSE) said it has extended its full suspension on trading on LASACO Assurance Plc shares    indefinitely because the company failed to complete its share capital reconstruction within the initial stipulated period.

In a circular, the NSE said the placement of full suspension on trading in the shares of LASACO Assurance was to determine shareholders eligibility for the share capital reconstruction as at the qualification date of January 29, 2021.

It, however, noted that “the full suspension placed on trading in the shares of LASACO has been extended in order to enable the company complete the reconstruction exercise and to allot the reconstructed shares to eligible shareholders. The extended period of suspension is from February 15, 2021 till further notice”.

LASACO Assurance plans to cancel 5.5 billion ordinary shares of 50 kobo each, 75 per cent of its current issued share capital, under a massive share capital reconstruction plan.

The share capital reconstruction includes exchange of one new ordinary share of 50 kobo each for every four ordinary shares currently held by shareholders.

Shareholders of LASACO Assurance had, at the 39th Annual General Meeting (AGM) on October 8, 2019 approved the share capital reconstruction.

The National Insurance Commission (NAICOM) had in May 2019 released new capital requirements for insurance businesses with an initial 13-month compliance period for operators to shore up their minimum capital base to the required level. The minimum paid-up share capital of a life insurance company was increased from N2 billion to N8 billion, non-life insurance from N3 billion to N10 billion, composite insurance from N5 billion to N18 billion while re-insurance companies were directed to raise their capital base from N10 billion to N20 billion. Several insurers have continued plans to meet the new capital requirements despite suspension of enforcement by NAICOM due to consideration for adverse effect of COVID-19 pandemic.