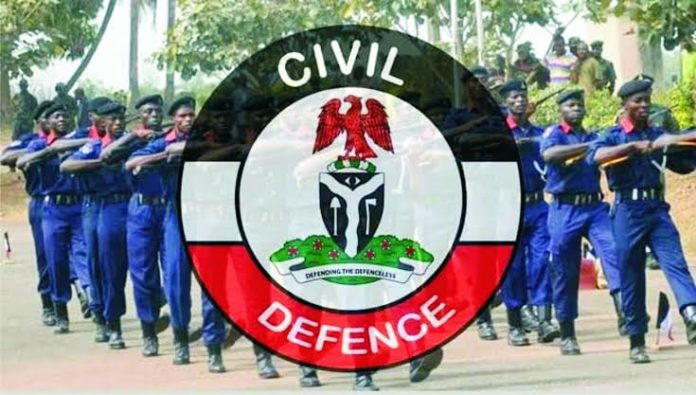 The Nigeria Security and Civil Defence Corps (NSCDC), Ondo State Command, has vowed to sanction illegal private guard companies operating in the state. It noted that it is imperative for private guard operators to register their companies and uniforms with the NSCDC before embarking on business.

The State Commandant, Hammed Abodunrin, on Monday in Akure, noted that the NSCDC in Ondo State had registered 35 private guard companies and that the unregistered ones would be sealed and their operators prosecuted.

He added that the NSCDC had sealed one unregistered guard’s company for contravening the law and advised those that had not perfected their papers, or renewed their licences to do so.

“The problem with illegality in the private guard companies is worse than merely dodging payment of necessary fees. Private guards have reportedly killed their hirers, so we need to know those engaged, where they came from, who trained them, their backgrounds and pedigree. Many maids have also reportedly abducted their employers’ children and stolen their property. So, it’s not about licence or fee payment alone,’’ he noted.

Abodunrin stressed that the NSCDC registers, licences and trains private guard companies’ operatives in intelligence gathering and disaster management so they would not end up merely opening and shutting gates.

“Imagine if a bank customer slumps or slips in the banking hall, the private guard operative on the premises should be able to apply first aid before the customer is taken to a hospital. We want the guards to be comprehensively-trained. The only thing we will not train them on is how to bear arms because the law establishing the engagement of private guards does not allow them to carry weapons,’’ Abodunrin said.