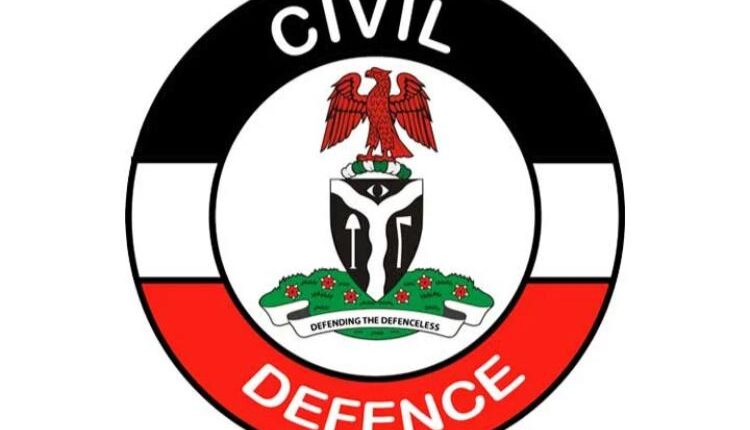 The Nigeria Security and Civil Defence Corps (NSCDC), Kwara Command, has arrested a truck driver, identified as Abdullahi Gbadamosi, over an alleged road infrastructure damage in the state.

As stated, the suspect was said to have been arrested by the operatives at NSCDC, Divisional office Pake, for allegedly damaging some part of the newly constructed road while conveying a full lorry-load of cement at Alagbado area, Ilorin capital of the state.

Confirming the arrest, the Command public relations officer, Babawale Afolabi, in a statement made available to newsmen on Saturday, said the suspect was arrested following a distress call from an unknown member of the Surulagba Community, Alagbado Ilorin.

The statement reads, “A case of road damage was reported to our Divisional office Pake, by Surulagba Community, Alagbado Ilorin, against one cement trailer conveying a full lorry load of cement, and the trailer damaged some part of a newly constructed road at Alagbado, Ilorin.

“We went to the scene of the incident, assess the level of damage and the case has been handed over to Anti-Vandal Unit of the Command.