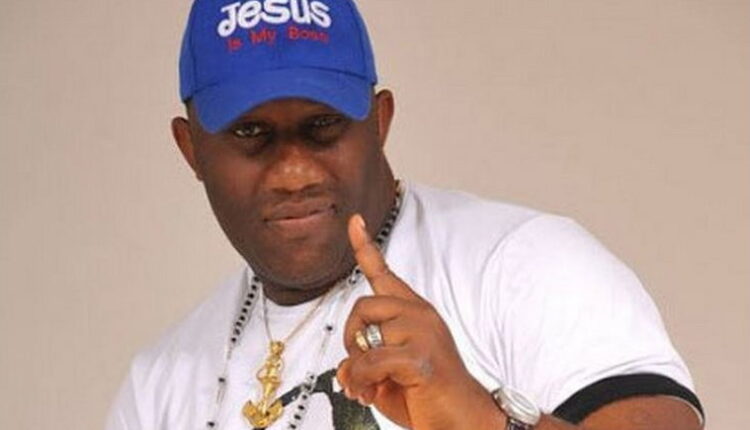 The family of the late Nollywood actor Ernest Asuzu has announced his burial. In a funeral ceremony invitation seen by The Guild, the late actor’s burial has been fixed for Tuesday, April 13, 2021.

According the programme, there will be a Christian wake keep on Monday, April 12 at his family’s compound in Ndiejezie, Arondizuogu, Ideato North council area of Imo State.

The interment will also take place at the Asuzu family compound after a funeral mass on Tuesday, April 13.

It will be recalled, the late veteran Nollywood actor, Ernest Asuzu, died after he slumped at his residence in Lagos State.

The late Asuzu began his acting career in the ’90s and rose to prominence after he starred in the 1997 Nollywood classic, ‘Rituals’.

At the peak of his career, the deceased was the toast of the industry until his career nosedived after he had a stroke over six years ago and it affected his speech and movement to film locations.

Aside from that, the multi-talented actor and musician, was also bedridden for three years before been reported healed by Jeremiah Funfeyin of Mercyland Deliverance Ministry.

After the deliverance, the cleric further gave him a new SUV valued at about N3.5m and N1.5m as startup capital to help revive his career. For eight years, he battled depression and was rumored dead at some point.