One airforce officer, 30 armed bandits die during clashes in… 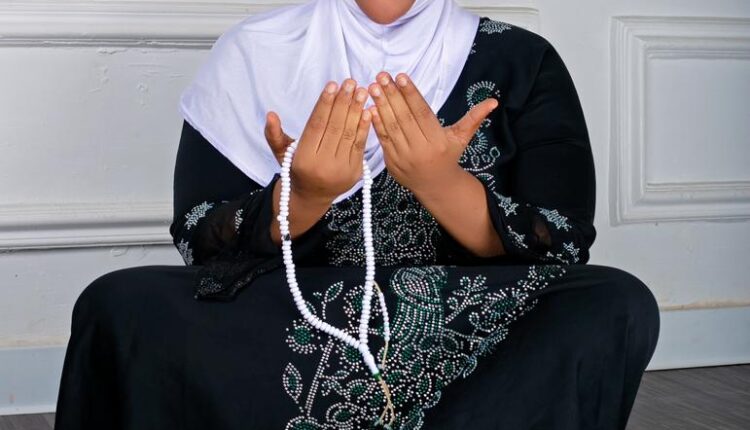 A Nollywood multi-award winning actress, Nkechi blessing, has concluded plans to release a new Islamic movie to strengthen religious tolerance and inculcate morals on the citizens.

The movie titled: ‘Amerah’ was expected to be released before the Christmas celebration to ensure that Nigerians at home and abroad imbibe the ethos and use it to sustain peace and ensure harmonious relationship globally.

Some of the characters that participated in the new project solely conceived by the actress were Lateef Oladimeji, Taiwo Hassan popularly called Ogogo, and many others.

In an interview with The Guild, Blessing added that the movie idea was conceived after a thorough overview of society and discovery of some ills and decided that there was a need to correct the anomalies.

Aside from educating the public, she noted that the new project was packed to entertain the viewers during yuletide and after the season.

The actress said: “The title of the movie is Ameerah and has a major lesson that I want my fans to learn when they watch the movie. I have done for other religions in the country and felt there is a message I needed to pass across to my fans and that was why I have decided to release the movie”.

Blessing, who said that she was happy being a Christian, disclosed that her admiration and orientation about Islam and its mode of dressing further aided her ability to play the lead road in the new movie on religion. 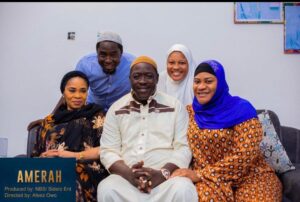 “I admire how they dress because I am someone that does not like to expose my cleavages except when I am on set and the script requires that I do that, and then I have no option other than to embark on such. In my normal day-to-day activities, I like to dress covered up”.

She added that the orientation received on religious tolerance has continued to aid her ability to act different roles in movies and that was why adapting to the new project was easy.

The actress, however, appealed that Nigerians should not allow anyone drumming the beat of religious discord to affect the religious harmony that had existed across the country.

According to her, we have gone through a lot already and the issue of religious differences should not be used to divide us at any moment; everyone should just live in this world the way it is.