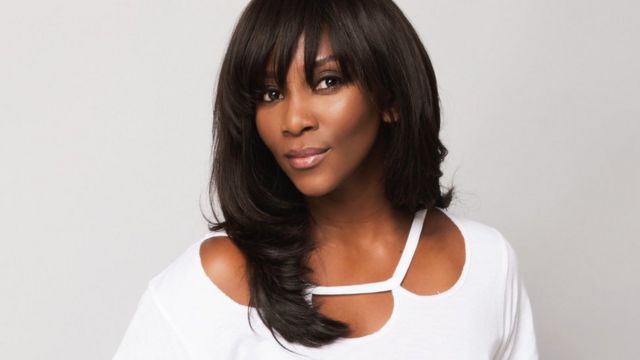 A popular Nigeria Actress, Genevieve Nnaji, has showed off new insane drawing skills acquired to keep her busy when not acting and to express feeling to the public.

Nnaji, in a short video with emojis, displayed her drawing skills on canvass and exhibited her ability to mix colours together for the actualisation of the desired outcome.

The 41 years old actress, who released a video of her drawing skills on Sunday through her social media handle, has been receiving commendation from thousands of fans and they applauded the actress ability to do other things aside acting which brought her fame.

This came barely weeks after she was invited alongside a Nollywood director, Akin Omotoso, were invited to join the Academy of Motion Picture Arts and Sciences (AMPAS).

It would be recalled that Nnaji won the Africa Movie Academy Award for Best Actress in a Leading Role in 2005, making her the first actress to win the award.

Six years after, the multi-talented actress was honoured as a Member of the Order of the Federal Republic by the Nigerian government for her contribution to Nollywood.