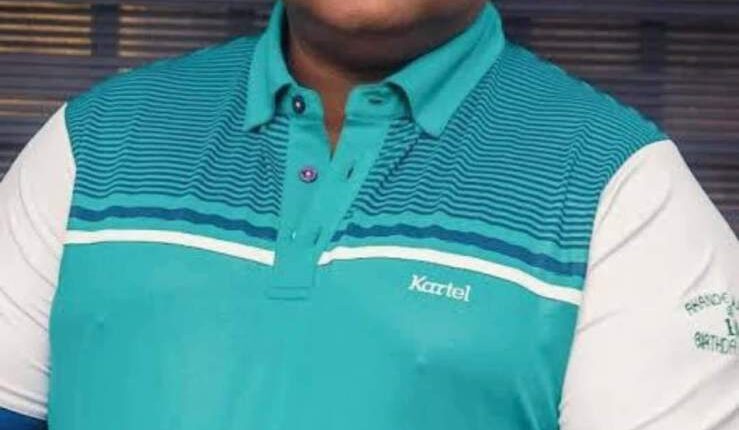 The husband of Nollywood actress, Bimbo Oshin, and music promoter, Ola Ibironke, has been reported to have slumped and died after in Ibadan, Oyo State.

Ibironke, popularly called Dudu Heritage, the name of his music promotion, was pronounced dead by medical experts after efforts to resuscitate him proved abortive.

Dudu Heritage, who was formerly based abroad and intermittent visit to the country, had relocated to Ibadan some years ago and became Captain of the prestigious Ibadan Golf Club.

Confirming the demise of the entertainment expert, the club, through a statement released on Monday, said he passed on yesterday night.

The statement reads: “We are shocked by the sudden demise of our Captain, Mr. Ola Ibironke .The Course is hereby closed and all club activities are suspended until further notice while the Flag will be hosted at half mast .Our prayers are with his family and members of this great Club”.