Seven perish, seven others injure during accident along… 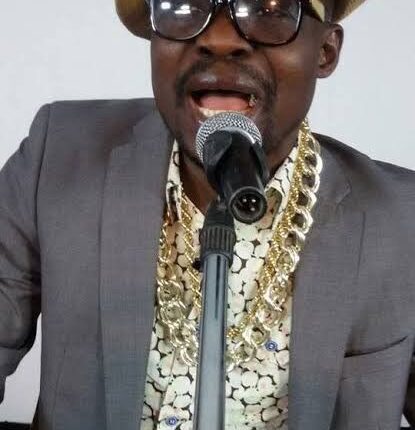 The Nigerian Police, Lagos Command has been reported to have arrested and detained a Nollywood actor, Olarenwaju James, popularly called Baba Ijesha for allegedly defiling a minor in the state.

Baba Ijesha, picked by the law enforcement agency for sexually assaulting a 14years-old girl, was said to have admitted to the crime perpetrated on the victims since she was 7years old.

As gathered, the girl, after different counseling exercises, summon courage, approached Sabo Police Station, Yaba in the company of one Adekola Adekanya, and reported the actor to the law enforcement agency for immediate actions.

Considering the status of the actor, the Nigerian Police, after completing an interrogation that lasted several minutes on 19th April, 2021, went for Baba Ijesha and picked him up to complete the investigations.

The arrest and detention of the multi-award-winning actor were confirmed by the Command’s spokesman, Olumuyiwa Adejobi, on Thursday through a statement made available to The Guild.

Adejobi added that the 48years-old actor’s case was transferred to the Gender Unit of the State CID, Panti, Yaba Lagos for proper investigation following the directives of the Commissioner of Police, Hakeem Odumosu.

According to him, Based on preliminary findings, the suspect started sexually assaulting the victim, 14 years, since she was 7years old. The suspect confessed to the crime and was also captured by a Closed Circuit Television (CCTV) camera in the house of the complainant.

The spokesman added that following his confession, Odumosu has ordered for proper investigation and assured residents of Lagos that justice would be done on the case.