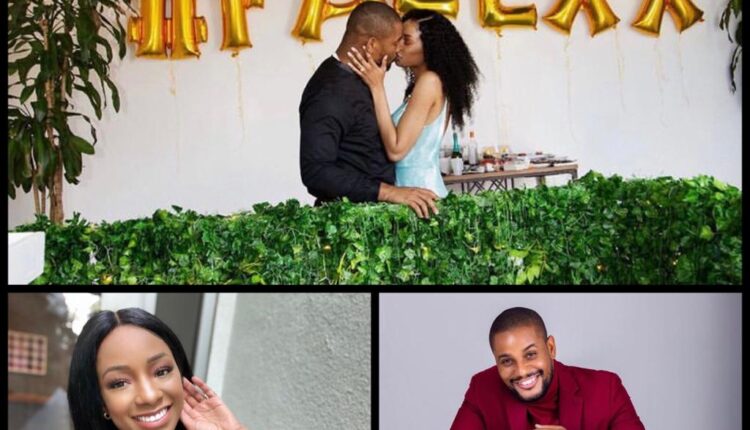 A Nollywood multi-award-winning actor, Alex Ekubo, has announced engagement with his longtime girlfriend Fancy Acholonu, set to get hitched with lover.

The 35-year-old actor took to his official social media handle to share the lovely news with his followers and lovers. The actor shared a beautiful moment (photo) from the proposal and the photo showed the couple holding on to each other as they posed for a picture behind a decorated stage.

In the caption that accompanied the post, Alex said he asked the love of his life to marry him, as the couple was seen to have chosen a hashtag #FALEXX for their upcoming wedding ceremony.

A check on the actor’s bride-to-be, Fancy page also revealed a photo from the proposal. The photo captures the moment the couple sealed their engagement with a kiss. The caption that accompanied Fancy’s post, was “I said yes to the love of her life.” 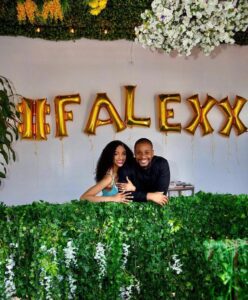 It would be recalled that there was hearsay that the actor and his longtime buddy, Ik Ogbonna have been homosexual companions, nonetheless, Alex left his followers in shock when he took to his Instagram account on Monday to share the lovely news with pictures as proof of his engagement.