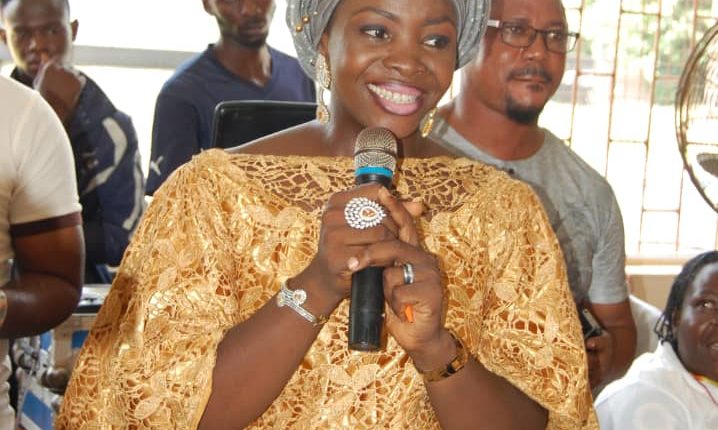 Impeachment saga rocking Ikorodu West Local Council Development Area (LCDA), has taken a new twist following declaration by the council chairman, Olajumoke Ademehin, that she remains the leader of the executive arm of the council, saying, no one has impeach me.

The Chairman, who made the clarification in her office on Tuesday, hinted that impeachment notice received from the councilors was not signed by clark of the House, an indication that the impeachment decision of the councilors has no standing in the constitution.

Ademehin argued that impeachment of any elected public office holder is a process in which legislative body levels charges against a government official.

“Impeachment does not itself remove the official definitely from office. It is similar to an indictment in criminal law and this is essentially the statement of charges against the official. Once impeached, an individual must then face the possibility of conviction on the charges by a legislative vote and a judgement which convicts the official on the article of impeachment entails the official’s definite removal from office.

“For a chairman to be removed a notice in writing signed by not less than one -half of the members of the council stating the misconduct, detailed particulars of which shall be specified is presented to the secretary to the local govt and the secretary shall within 7 days of the notice cause a copy of the notice to be served on each member of the councilor, which within 14days of the presentation of the notice whether or not any statement was made by the holder of the office in reply to the allegation contained in the notice”, she added.

The chairman, however, urge residents of the council to consider the information churn out by the lawmakers as malicious, baseless and has no standing in the constitution.