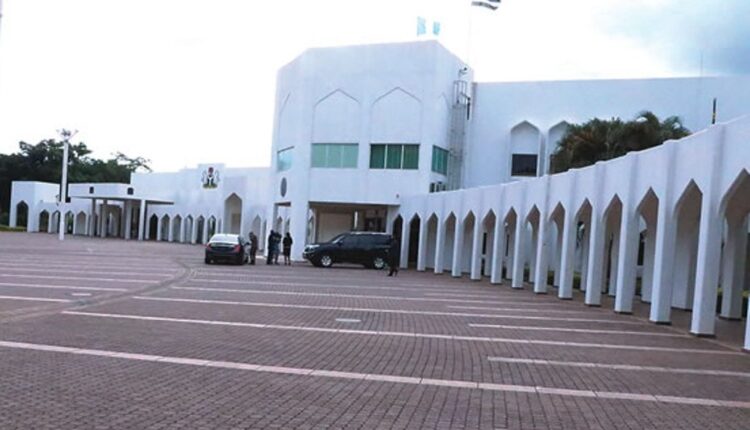 The Presidency has refuted reports that the nation’s seat of power, Aso Rock Presidential Villa, was gutted by fire yesterday night, saying such has been misconstrued by rumour mongers.

It explained that contrary to several online reports, the presidential villa never went up in flames as being alleged on social media and other platforms.

The Senior Special Assistant to the President on Media and Publicity, Garba Shehu, said that though there was a fire incident in a bush behind the fence of the Aso Villa.

Through a statement released to journalists on Sunday, Shehu said that the clarification became imperative following apprehension from Nigerians both home and abroad over the reported fire incident.

According to him, people in the country and even abroad have been expressing concerns over reports of a fire incident in Aso Rock Villa, the seat of the Nigerian government.

“I would like to clarify that there was no fire inside the Presidential Villa. In the evening of Saturday, March 6, a fire broke out burning shrubs between the outer wire fence and walls surrounding the Villa, precisely in the area between the Villa and the Barracks, towards Asokoro.

“The fire, as being speculated, might have started from a passerby dropping a burning cigarette. The Federal Fire Service will ascertain the reason for it when they complete their investigation.

“It suffices to say that this bush fire, which started and ended outside the perimeter walls of the Villa, was seamlessly contained by fire stations of the State House and the one nearby from the Federal Fire Service. No loss of life, no loss whatsoever to building and property was recorded. We thank well-meaning Nigerians for expressed concerns,” the statement said.