How gunmen killed two policemen during station attack in… 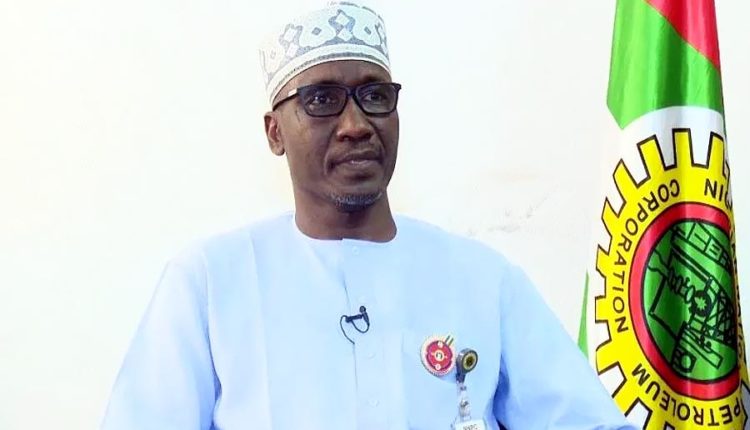 The Nigerian National Petroleum Corporation (NNPC) has disclosed that it will no longer be involved in the management of the nation’s refineries after their rehabilitation, saying plans had been concluded to engage the services of private partners to ensure efficient running of the refineries.

It explained that the move had become imperative in line with yearnings of Nigerians, adding desired outcome would only be guaranteed with a private company handling the nation’s refineries.

The Group Managing Director of NNPC, Mele Kyari, said the services of a company world be procured to manage the plants on an Operations and Maintenance (O&M) basis upon completion of the ongoing rehabilitation exercise.

Kyari, who disclosed this on Wednesday, in an interview on Arise TV breakfast programme, The Morning Show, according to a statement by NNPC’s Group General Manager, Group Public Affairs Division, Kennie Obateru, noted the plan is to get private partners to invest in the refineries and get them to run on the NLNG model where the shareholders would be free to decide the fate of the refineries.

“We are going to get an O&M contract, NNPC won’t run it. We are going to get a firm that will guarantee that this plant would run for some time. We want to try a different model of getting this refinery to run. And we are going to apply this process for the running of the other two refineries,” the statement said.

Meanwhile, the NNPC boss explained that the decision to finally end the fuel subsidy regime is in the interest of ordinary Nigerians as it would free up funds for the various tiers of government to develop basic infrastructure in the education, health, transport, and other sectors for their benefit.

“Subsidy is elitist because it is the elites that benefit from it. They are the ones that have SUVs, four, five cars in their garages. The masses should be the ones to benefit. There are many things wrong with the under-recovery because it makes us to supply more than is needed. This makes the under-recovery to be bloated because we unwittingly subsidize fuel for the whole of West Africa. That has to stop,” the statement added.

He explained that the removal of subsidy would automatically correct the distortions it created in the market such as products arbitrage and smuggling, stressing that it would also provide the needed impetus for the NNPC to establish retail outlets in neighbouring countries.

On the agitation in some quarters for a reduction in the price of kerosene, he said the corporation’s focus was rather on how to migrate all those who were still using kerosene for domestic cooking to the use of Liquefied Petroleum Gas (LPG) which is popularly referred to as cooking gas, adding that LPG is safer and more environment-friendly apart from being cheaper than kerosene.

He said the Minister of State for Petroleum Resources, Chief Timipre Sylva, was championing policies to deepen the adoption of LPG for domestic consumption, adding that widespread adoption of LPG usage was the best solution to kerosene supply challenges in the long term.

Kyari, further explained that things were shaping up on the situation with global crude oil price and supply, while assuring Nigerians that the market will soon be balance once ongoing engagements to stabilize the price are concluded.

“Crude oil price is improving by the day. Last week, it was $15 per barrel. Today, it is $32.79 per barrel. We believe the ongoing engagements between global oil producers will bring back demand and once that happens, the market will balance and fully recover by year-end”, he stated.