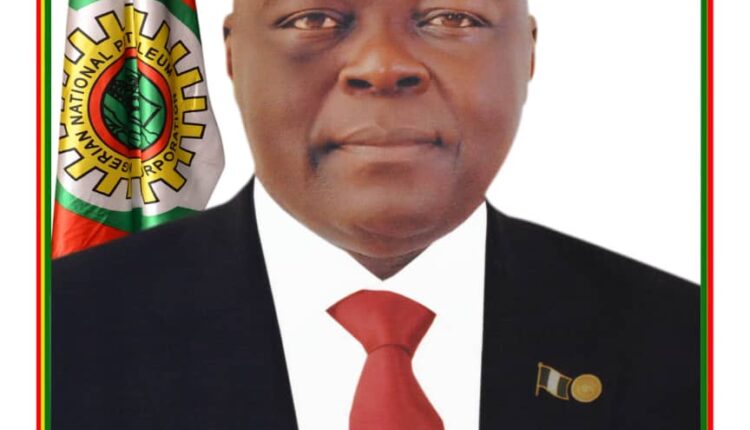 The Nigerian National Petroleum Corporation (NNPC), has announced the death of its former Group Managing Director (GMD), Dr. Joseph Thlama Dawha, who was said to have died after brief illness.

The NNPC Group Managing Director, Mallam Mele Kyari, described Dawha’s death as sudden and unexpected as the former GMD was hale and hearty and full of life.

Kyari, through a statement released to newsmen to announce Dawha’s passing by NNPC Group General Manager, Group Public Affairs Division, Dr. Kennie Obateru, expressed shock over the sudden death of Dr. Dawha who was the 16th Group Managing Director of the corporation.

“The NNPC family gravely mourned the death of the former GMD.  Dawha provided astute leadership and made immense contributions to the progress of corporation during his time with us,” the statement read.

Kyari, however, regretted that Dawha’s death was not only a great loss to NNPC but also Nigeria as a whole.