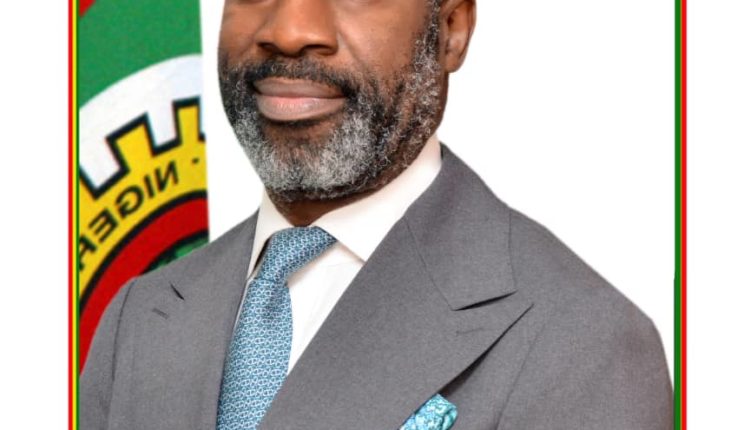 Following the drop in the price of crude oil globally, the Nigerian National Petroleum Corporation (NNPC) has disclosed that the corporation is considering exploring the power, medical, housing sectors among others to drive other means of revenue generation for the nation.

It explained that the proposed diversification was in line with the corporation measures to mitigate the effect of dwindling prices in the global crude oil market and sustain revenue generation for the country.

The NNPC’s Chief Operating Officer, Ventures and Business Development, Mr. Roland Ewubare, said diversifying into the power, medical, housing, and other sectors was to open new business portfolios for the national oil company and strengthen its web of profitability.

Ewubare, through a statement released to newsmen on Thursday by the NNPC spokesperson, said the Ajaokuta-Kaduna-Kano (AKK) pipeline network would enable the NNPC to deepen its footprint in the power sector through the establishment of an Independent Power Plant.

The statement quoted the NNPC Chief Business developer to make the submission when he appeared on Arise Tv Global business report programme, adding that the expert stressed that the corporation would also channel its network of excellent medical centers across the country to provide innovative healthcare for Nigerians.

“NNPC is creating an energy company that would have portfolios in renewable energy; we have initiatives on solar that is ongoing. We have got biofuels agreements with some state governments that would soon be activated. We do have a lot of non-core businesses that are aggregated under the Ventures and Business Development Autonomous Business Unit of the NNPC that would be expanded through effective collaboration and partnership with the private sectors,” the statement quoted him as saying.

According to him, the NNPC would also channel its several hectares of land across the country by partnering with private developers to reduce the housing deficit in the country for the benefit of Nigerians who are the core shareholders of the corporation, adding that the stream of income from the sector would also be used for the country’s prosperity.

“When you have a low commodity price regime, as the case now, the only way we are able to squeeze out some reasonable cash and financial gain to the nation is by curtailing and constraining our costs in line with the GMD’s aspiration to push for a $10 per barrel cost of production. Against this backdrop, the conversation around cost becomes an imperative and urgent one”, Ebuware stated.

The NNPC Chief Business Developer said the corporation was working closely with its partners to commercialize flared gas by converting it to Compressed Natural Gas (CNG) and Liquefied Natural Gas, adding that the gesture would preserve the flora and fauna of the country.