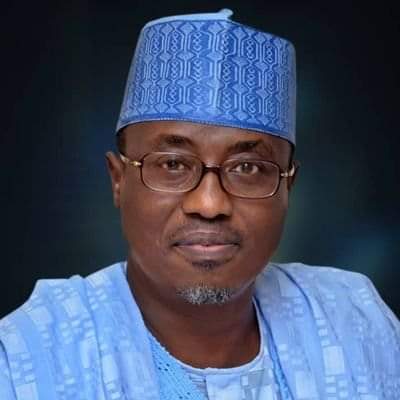 Share
BY Monsuru Olowoopejo
The Nigerian National Petroleum Corporation (NNPC), has confirmed that its immediate past Group Managing Director (GMD), Maikanti Baru, has passed on at age of 60, barely two months to his 61st birthday.
Baru, who handed over the NNPC affairs to the current GMD, Mele Kyari, after attaining his retirement age a year ago, was said to have died on Friday night in the country.
The development, which took many by surprise considering his sound health status, was confirmed by Kyari, in a statement on Saturday, and where he described the deceased as his mentor.
According to Kyari, my brother, my friend, and my mentor, Dr Maikanti Kachalla Baru, immediate past GMD of NNPC died late last night.

He further described the deceased, who was appointed by President Muhamamdu Buhari to run the country’s oil corporation in July 2016, a position he held until 2019, as a man with an exemplary character and disposition, saying, may Allah forgive him and have mercy upon him.

In the statement signed by NNPC Group General Manager, Group Public Affairs, Dr. Kennie Obateru, it was further revealed that the ex-GMD, a consummate Mechanical Engineer and 18th Group Managing Director of the Corporation, died after a brief illness.