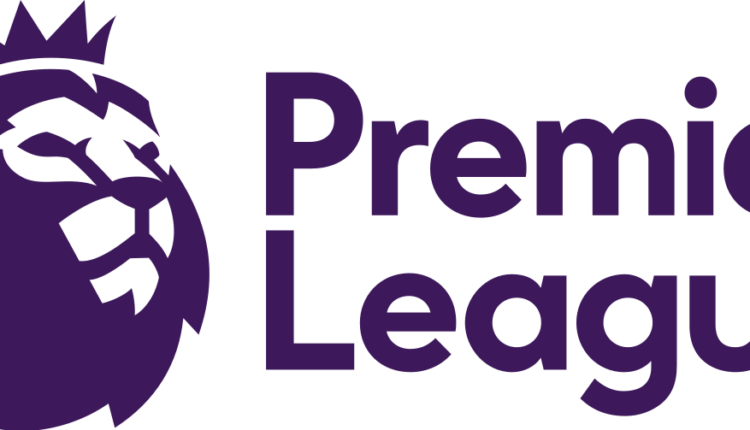 No fewer than nine players and staff of the English Premier League (EPL) were reported to have been quarantined after testing positive for Coronavirus in the country.

The nine players and staff were among the over 3,000 tests conducted across the 20 premier league clubs between 2 August and 8 August, ahead of the 2021-2022 league season scheduled to commence in another four days before Brentford and Arsenal kick-off.

EPL leadership disclosed the number of players that had been quarantined after contracting the virus through a statement on Monday, appealing for more adherence to the COVID-19 preventive measures.

Following the discovery after two rounds of tests conducted on players and staff, the Premier league maintained that the twice-a-week testing programme would continue to flatten the curve among sportsmen in the country.

This season, though, they would be using lateral flow tests in their weekly testing, and only those with a positive outcome would then take a PCR test to confirm the result.

As gathered, some premier league and other clubs in the country have already had pre-season disruption due to Covid-19 protocols and others.

Arsenal cancelled their pre-season trip to the United States after a “small number” of positive cases and Aston Villa, Manchester United, as well as Chelsea were forced to cancel their pre-season friendlies.