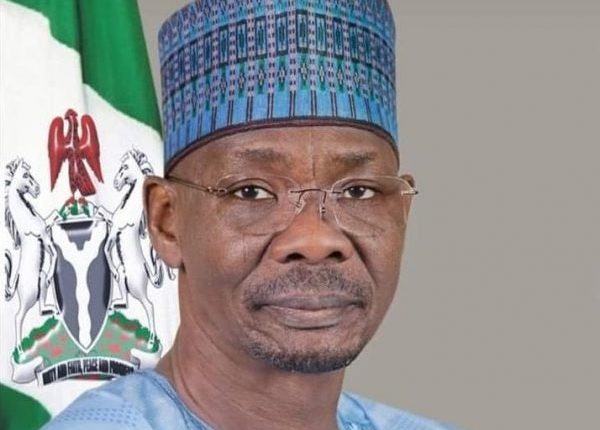 No fewer than nine persons have been confirmed to have died and dozens of others sustaining varying degrees of injuries in Obi and Lafia local government areas of Nasarawa State.

The clashes that claimed the lives of the villagers started after when one person was killed as a result of skirmishes within the communities at Gidan Washi village of Obi Local Government Area.

Confirming the casualties figure yesterday, the state governor, Abdullahi Sule, said that he has constituted a committee chaired by him in Obi to seek a resolution to the conflict.

As gathered, the meeting was attended by socio-cultural and traditional leaders of the affected communities, the Commissioner of Police in the state, and Nigeria Army representatives.

According to Abdullahi, the security operatives have been deployed to the affected areas to restore peace and harmony.

The spokesperson for the Nasarawa Police Command, Ramhan Nansel, the killings were a result of issues within the communities after the killing of one person at Gidan Washi village of Obi Local Government Area.