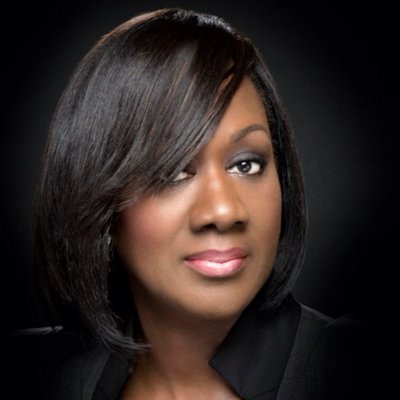 The protest by some misguided Ondo youths against the appointment of Mrs Nimi Akinkugbe as ambassador-designate must be condemned by all reasonable persons, most especially the entire Ondo state community. The youths reportedly complained that Mrs Akinkugbe (nee Ajumogobia) who is originally from Rivers State cannot fill the slot of Ondo State.

Who told them that? Their tribalism is probably helped by the failure of the National Assembly to amend Part II Section 2 of the Federal Character Commission (Establishment) Act which simply says “a married woman shall continue to lay claim to her state of origin”.

The proposed amendment to include a married woman’s right to the indigeneship of her husband has been before the National Assembly since 2015!  That notwithstanding, it is illegal and unconstitutional to turn any Nigerian into a “foreigner” in any part of the country or to discriminate against persons on the basis of gender.

The objection to married women representing their husbands’ states is also utterly against the principles of equity and justice. Persons holding on to warped notions of indigeneship play the politics of identity with public positions. This is the case with the refusal to confirm Justice Akon Ikpeme as the substantive Chief Judge of Cross River State.

The excuse is that Justice Ikpeme who hails from Akwa Ibom, although married to a Cross Riverian poses a “security risk to Cross Rivers State.” How? Mrs Akinkugbe who is married to an Ondo indigene and has Ondo children, has received the support of the Ekimogun Round Table and Senator Patrick Akinyelure (Ondo Central). President Muhammadu Buhari, Governor Akeredolu and the Senate should uphold her nomination.

An author, newspaper columnist and experienced banker, Mrs Akinkugbe is eminently deserving of the nomination to become one of President Buhari’s envoys.