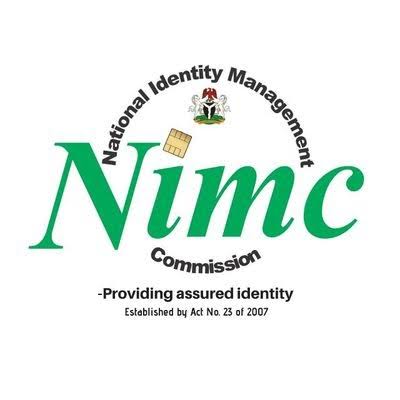 In a bid to improve the National Identity Management Commission (NIMC), the sector has requested for additional  four thousand centers to ensure  speedy enrollment  and ensures proper registration of citizens.

It noted that establishing new centers were imperative since majority of people find it difficult to locate their ways to NIMC offices, as a result of  distance which in turn  discouraged  them from coming to register.

The commission, in celebration mood of National Identity Day, said that Nigeria currently has one thousand registeration centers and that  such can not cover population of people that have attain registeration age.

Speaking during an interactive session with newsmen on Wednesday, in Abuja, Aliyu informed the gathering that the idea behind the introduction of digital Identity Ecosystem was to enable government have easy access to accurate data of citizens for the provision of social services.

Aziz, said through the system, the commission was working on modalities to capture 2.8 million Internally Displaced Persons (IDPs) within two to three months.

Accoording to him, the commission was able to collate 14 million data from other government agencies through its data harmonisation process.

Aziz also charged members of the public to report any act of extortion by members of staff of the commission especially during enrollment process as well  encouraged Nigerians to come out enmass to enroll and obtain their national identity number (NIN).

” With your full cooperation, participation and consistent support, we can bequeath a robust and sustainable system of national identity to our dear nation and future generations”. he said.